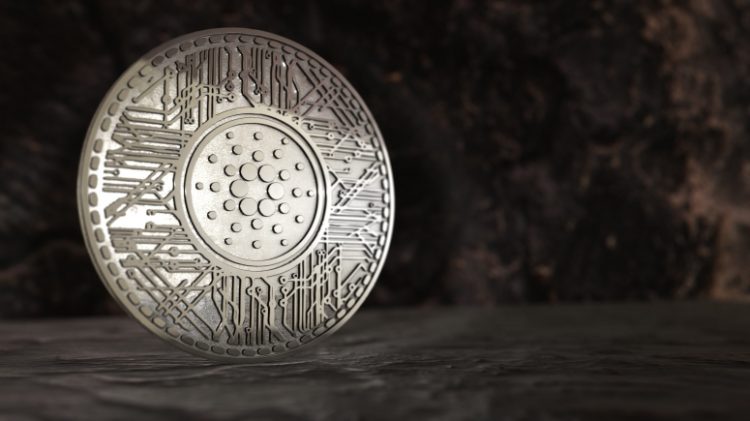 Cardano (ADA) is ready to close a very positive year in terms of adoption and price. This blockchain network has reached more than 2.5 million ADA wallets, which represents a 1,200% increase in just a year. This is according to a recent Twitter post released by the Cardano Foundation wishing Happy Christmas to followers.

Cardano continues with its growth path thanks to a very explosive year in terms of adoption. In just a year, the number of wallets on the Cardano network has grown by 1,200% to over 2.5 million users. This shows that there has been a strong adoption of ADA and the Cardano blockchain throughout 2021.

Cardano is currently one of the largest cryptocurrencies in the market. Let’s not forget that ADA is the 6th largest virtual currency in the world with a market valuation of $45 billion and a price per coin of $1.42. It is just behind Bitcoin (BTC), Ethereum (ETH), Binance Coin (BNB), Tether (USDT) and Solana (SOL).

When it comes to price, we have also seen Cardano expand this year from below $0.20 to $3 per coin. This shows that there has been a strong interest in ADA and how this digital currency is attracting a large number of investors from all over the world.

This can be seen in the number of ADA wallets that have been created over the last year. One of the most important things that are worth taking into consideration about Cardano’s expansion is related to Alonzo’s hard fork. This allowed smart contracts and other types of programs to be deployed on top of Cardano, making it a reliable alternative to other blockchain networks.

This was especially important during a period in which decentralized finance (DeFi) solutions and applications became very popular in the cryptocurrency market. Now, it is time for projects to start developing and releasing their solutions in order for this blockchain network to expand even further.

Another thing that is worth taking into account is that over 70% of the total supply of ADA has been staked. That means that there has been a lot of interest from the community to block their ADA and receive rewards for being part of the network. 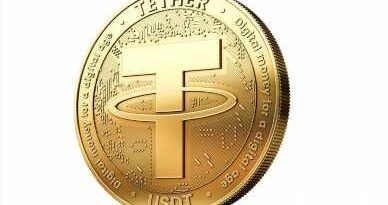 Is It Worth It To Stake Tether (USDT)?

Can a Bitcoin ETF Start a Major Bull Run if It Is Approved? 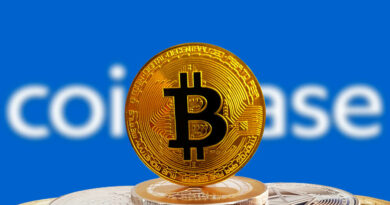 Coinbase Is Giving Its Employees 4 Weeks Off Each Year