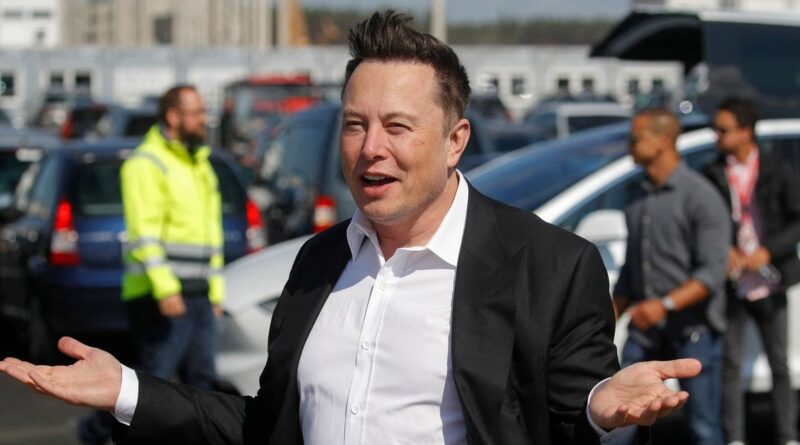 Billionaire Elon Musk has been forced to deny claims he is living a life of luxury in secret.

Despite being the richest person in the world Musk announced last year that he would sell all his possessions and live a more humble lifestyle.

Instead of residing in any of his nine plush pads in California, the Tesla CEO claimed he would be renting a pre-fab box home from his other company SpaceX.

How true this is has been called into question with speculation that Musk has in fact moved in with a pal in Texas.

Musk's declaration was met with some serious backlash on social media.

One concerned follower asked: "Are you okay?"

Another: "Is this the moment? The moment I've been waiting for? The very public demise of Elon Musk, where he finally completely loses it and everyone sees him for the douche he really is?"

A third said: "Good luck with your first world billionaire problems, I hope you get through this difficult time that the universe has unjustly thrust upon you."

The South African entrepreneur added in the original thread: "Just one stipulation on sale: I own Gene Wilder’s old house. It cannot be torn down or lose any its soul.

Since his announcement Musk cashed in over £1million from flogging his nine California mansions and made another £20m from selling his 47-acre property in the San Francisco Bay Area.

It has been claimed that Musk was not spending as much time in the modest Boxabl house as he let on.

The paper added that the Tesla boss was enquiring with multiple estate agents about buying in Texas.

Musk hit back telling Insider: "The WSJ article is false. I don't live there and am not looking to buy a house anywhere." 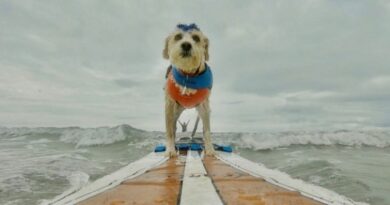 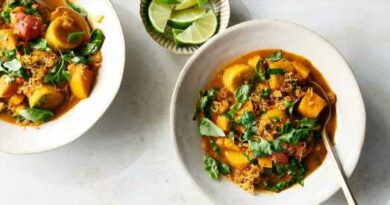 Time to Get Cooking

Factbox: How will Britain allocate its seats to the European Parliament?