The past few years have been quite eventful for the crypto industry as innovators shifted focus to solving underlying challenges, including scalability, security and interoperability.

This spirit of innovation has given rise to Layer-2 solutions such as the Celer Network, a scaling platform designed to enable fast, secure and low-cost decentralized applications (DApps) on networks like Ethereum, Polkadot and other Layer-2 chains.

Launched in July 2021, cBridge has already hit a total of $1 billion transactions. The platform has facilitated over 110k transactions from 36k unique addresses.

Hitting the $1 billion mark is a significant milestone for the project, alongside the launch of its version 2 mainnet.

Bridging the Future of Crypto

Well, this has now changed, thanks to the likes of Celer Network’s cBridge.

Essentially, one node can simultaneously have a presence in different chains, including Ethereum’s Layer-1 and Layer-2 chains (Arbitrum, Optimism and Celer). This allows for liquidity bridging across any of the networks.

🏆 cBridge surpasses $1 billion in total cross-chain transaction volume! Big 💖 to our partners and users in accelerating the adoption of our shared #blockchain ecosystem together. Let’s bridge.

Looking into the future, cBridge plans to support other vibrant blockchain networks such as Solana and Cardano. The project’s Co-founder Dr Mo Dong also recently said in an AMA that they will likely connect more EVM compatible sidechains once the version 2 mainnet goes live,

“Harmony, Celo, and Moonriver are all relatively easy due to EVM compatibility and will be connected quite shortly after the v2.0 launch.”

It is also the first time that cBridge is experimenting with a shared liquidity pool model.

“For this 2.0 testnet, we first lived the pooled liquidity model, so griefing is not applicable here. As long as there is liquidity, transactions will go through,” added Dr Dong during the AMA session.

Despite being around for over a decade, the crypto industry has been operating as a fragmented ecosystem.

This has been a big challenge in fostering innovations as developers have had to choose between one network or the other, beating the whole logic of building permissionless and universal ecosystems.

Innovations such as Celer’s cBridge paint a grim picture about the future of the crypto ecosystem. It is already evident that communities don’t want to be limited within a single network, hence interoperability’s value proposition. 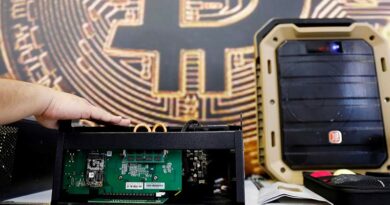 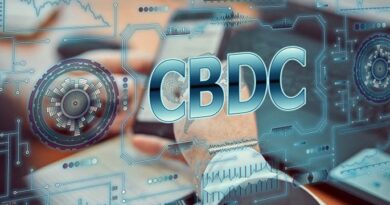