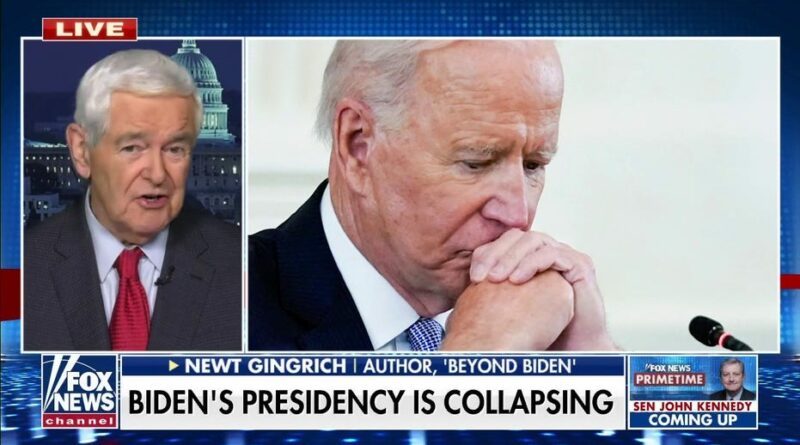 Gingrich: The Biden administration is sad and frightening

The economic pain you’re currently feeling isn’t an accident. It’s on purpose. Democrats have made deliberate policy decisions to get us where we are today.

So it’s wrong to suggest the multiple crises facing our country – the border crisis, energy crisis and inflation crisis – are a result of the Biden administration’s mistakes or incompetency. Because that would suggest they don’t want these results. On the contrary, they do.

The people running our country aren’t dumb. President Biden may be the face of these policies, but we all know he’s not in charge. The people who are really running the show know exactly what they’re doing. They know the pain they’re inflicting on you and your family. They just don’t care.

Because they despise you and the way you live. Plain and simple.

That sounds harsh, but it’s true. You’re getting in their way of their “progress.” They want you to be as uncomfortable as possible so that you’ll change your behavior. 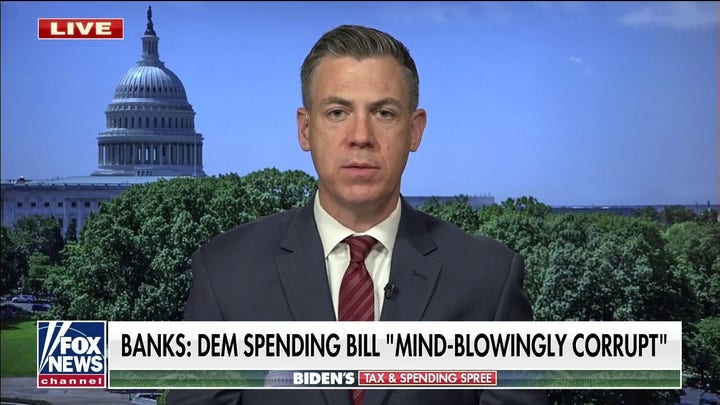 Here’s what they think is wrong with you: You believe that people who want to become American citizens should do so legally. You fill your car with gas before you go to work. You think the government should have a limited role.

With that in mind, let’s take a look at the multiple crises facing our country with a fresh perspective.

The Biden administration wants you to believe the raging border crisis is “seasonal” and a once-in-a-lifetime phenomenon due to poor conditions in Central and South America. But of course it isn’t. They want open borders. They couldn’t wait to restart catch and release and immediately halted all the Trump-era border security projects that were in progress.

Shutting down pipelines and strangling the energy industry with regulations is deliberate. It’s nothing new.

If the open 24/7 sign on our southern border wasn’t enough to invite the world in, the Biden administration is currently in discussions to pay families of illegal immigrants detained and separated by border patrol up to $450,000 per person.

But it doesn’t end there. The higher gas prices, the increased cost to heat your home – they’re all on purpose too. In fact, Energy Secretary Jennifer Granholm laughed and said, “That is hilarious” when asked if she had a plan for lowering prices at the pump. 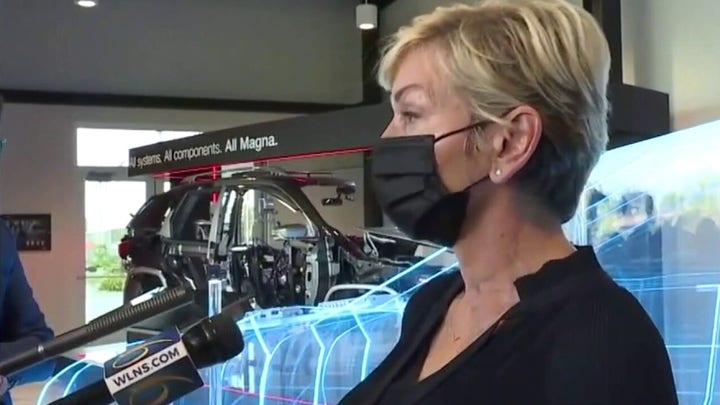 Shutting down pipelines and strangling the energy industry with regulations is deliberate. It’s nothing new – Democrats have long-promoted increasing the national gas tax and actually have a new tax on natural gas stuffed into their reconciliation bill.

Why would they do that? Because they want you to buy a Tesla and solar panels to power your home. White House press secretary Jen Psaki said so herself, claiming that higher energy prices make an “even stronger case for doubling down our investment and our focus on clean energy options.”

Inflation, too, is calculated. Treasury Secretary Janet Yellen admits Biden’s $4 trillion in spending bills could trigger inflation, but it would “actually be a plus for… the Fed’s point of view.” It makes you wonder, what world is she living in? 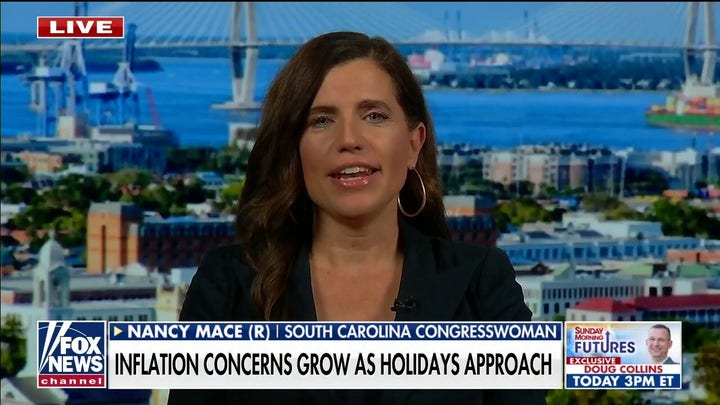 Meanwhile, Biden’s chief of staff, Ron Klain, took to Twitter recently to assure the nation that any concerns about inflation and supply chain are nothing more than “high class problems.” I’m willing to bet the families with less food this Thanksgiving due to rising prices and children whose Christmas gifts are stuck in the Long Beach harbor would certainly disagree.

The Republican Study Committee has been pointing this out every step of the way, and we’ll continue doing it, because you deserve leaders who value and respect you.

No bounce in support for Trump as Americans see pandemic, not crime, as top issue: Reuters/Ipsos poll 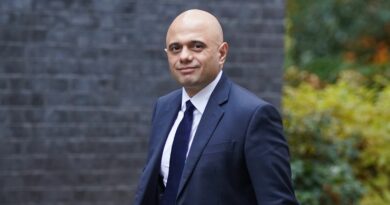