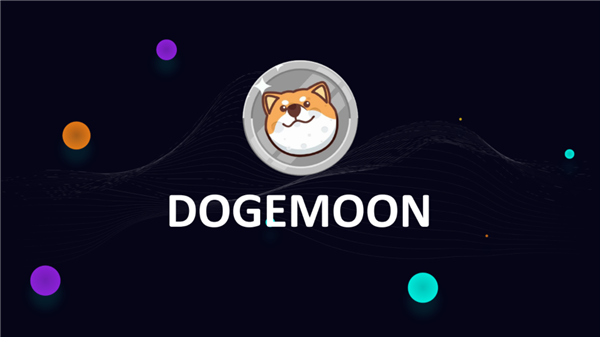 Amid the recent meme coin and NFT hype, there have been quite a few projects that got investors FOMOing into any K-9 themed coin. The problem with most of these coins is that they have an inflationary supply which is bad news for long term holders.

For example, Dogecoin currently has an infinite inflationary supply generating over $5 billion in doge per year. Enter DogeMoon, a deflationary currency that also rewards users for simply holding DGMOON.

According to their official whitepaper:

“Dogemoon is a passive yield charity token on the Binance smart chain. The Dogemoon team actively works on securing partnerships with charities around the world. Including Able Child Africa!”

By buying DGMOON not only are you helping the team spread positivity around the world, but you will also passively receive tokens into your wallet for each Dogemoon transaction.

Moreover, the deflationary aspect of the cryptocurrency burns 1.2% worth of DGMOON of each transaction made. That means that over time the supply of DogeMoon will decrease and the staking rewards will be redistributed to its holders.

According to the DogeMoon FAQ, the cryptocurrency had a rough start when its original investors decided to do a “rug pull” and dump all of their DGMOON on the market.

Since then, the community has taken over the project and with their effort they were able to increase the market cap to over 17 million.

There’s been lots of ups and down for this coin since then but it’s clear the community support behind this token is strong.

Moreover, with the help of the community DogeMoon conitued their partnership with Able Child Africa and so far donated over $27,500 to the charity.

The most recent announcement on Dogemoon’s official twitter has to do with their first utility project.

The Crypto Merchandise is DogeMoon’s very own crypto merch shop, according to their official website:

“TheCryptoMerchandise is powered by DogeMoon as one of the utility projects. Most crypto projects face difficulties finding services that provide all in one, from customer ordering product online till it”

Moreover, for every unit sold $3 will go directly to Able Child Africa – a leading UK charity working exclusively with and for children with disabilities in Africa.

DogeMoon is currently only available on PancakeSwap trading with the WBNB pair. With a total market cap of $3 million, this project is still in its infancy.

Being a relatively small project, in my opinion investing a small amount into DGMOON with the hopes of 2X or even 10X is not all that unreasonable. At worst, even if DGMOON price drops drastically you know that at least part of your investment went to those in need.

This is not trading or investment advice, always do your own research before purchasing any cryptocurrency. 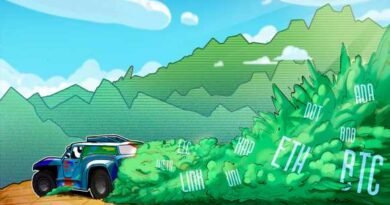 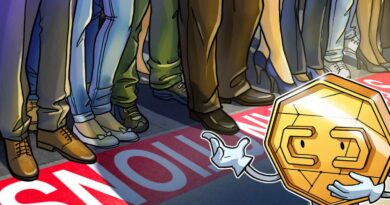