Home » Crypto » Could an Ethereum ETF Be On Its Way Soon? 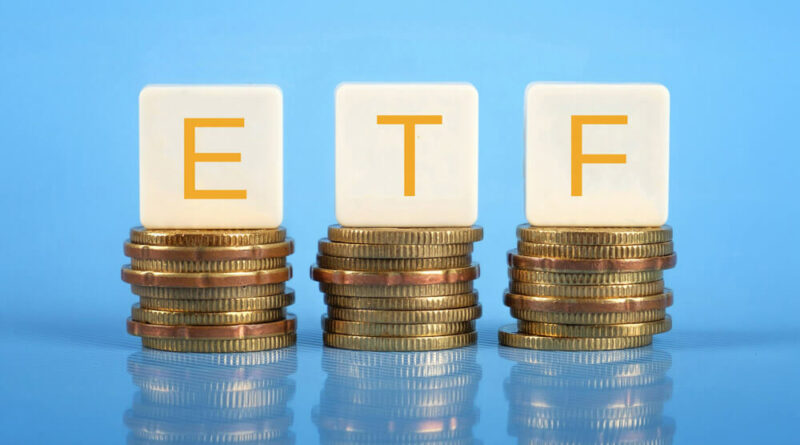 Analysts are claiming that an Ethereum-based futures exchange-traded fund (ETF) could be released as early as the first quarter of next year.

The Possibility of an Ethereum ETF?

The big news in 2021 is that a bitcoin ETF has finally made it to market. The product was released just a few weeks ago by a company called Pro Shares. It began trading on the New York Stock Exchange (NYSE) and received positive reviews from analysts and traders alike.

However, there was one big issue in that the ETF did not invoke any spot trading. It was instead based on futures technology, which some say is inferior to actual physical bitcoins. In addition, there were other issues in that futures trading does not allow traders to enjoy the full scope of their profits and ultimately makes the service in question subjectable to a 1940s mutual fund law that haters feel doesn’t cover the full breadth of the product’s abilities.

Nevertheless, the bitcoin futures ETF has enjoyed a lot of success since it first emerged in October, and the price of bitcoin eventually shot up to a new all-time high of $66,000 per unit, though at press time, the currency’s momentum has died down a bit.

Now that the bitcoin product is out and about, some believe it’s only a matter of time before a similar tool becomes available that features Ethereum trading. However, the same issue will arise; this is probably going to be a futures-based ETF rather than one that relies on spot trading.

Spot trading requires the trading of physical tokens rather than just futures. Some analysts believe that the crypto space cannot accomplish all it’s capable of unless a product like this is swiftly thrown into the mix, and it’s become clear that Gary Gensler and the Securities and Exchange Commission (SEC) are still concerned about safety measures and the volatility associated with crypto assets.

We can see examples of this occurring last August. Companies such as Van Eck and Pro Shares submitted applications to the SEC for spot trading bitcoin-based ETFs, though these applications were later withdrawn after both firms felt that the SEC was not quite ready to say yes.

What Will Next Year Hold?

A recent Bloomberg note explained that there is a possibility a bitcoin spot-trading ETF could potentially emerge next year, though investors shouldn’t get their hopes up too high. It said:

Though a spot Bitcoin ETF is possible in 2022, SEC approval may take longer due to concerns about regulation in the underlying bitcoin market.

The note also highlights that ether-based futures have about as much open interest as bitcoin futures did when Pro Shares initially released its ETF last month. This could be a good sign that an Ethereum-based ETF may not be too far in the future. 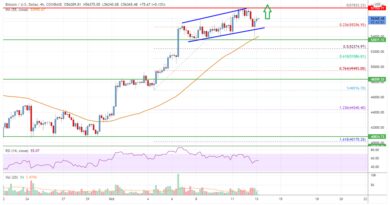