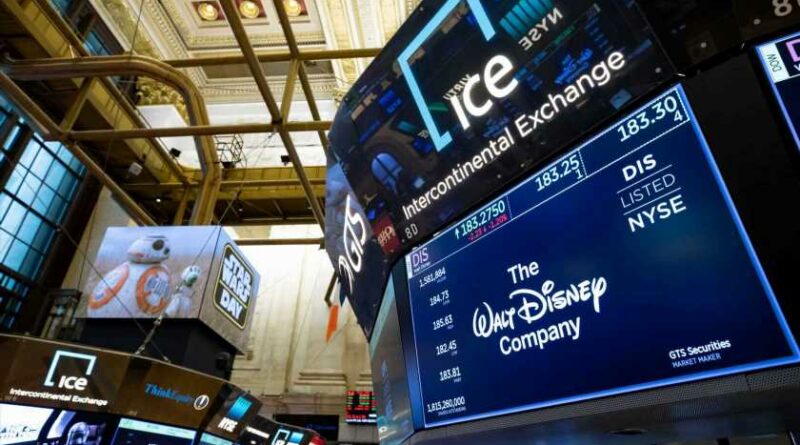 Check out the companies making headlines after the bell:

Beyond Meat — Shares of the alternative meat company tanked 13% in extended trading after reporting a wider-than-expected quarterly loss. Beyond Meat reported a GAAP loss of 87 cents per share, lower than the expected loss of 39 cents per share, according to Refinitiv. The company made $106.4 million in revenue, missing estimates of $109.2 million. The company's fourth-quarter outlook also fell short of Wall Street's expectations.

Affirm Holdings — Shares of Affirm, the digital "buy now, pay later" company, soared more than 21% in after-hours trading on Wednesday, after the company said it would expand its partnership with Amazon. Affirm made $269.4 million in revenue, topping estimates of $248.2 million, according to Refinitiv. The company reported a loss of $1.13 per share.

Bumble — Shares of the dating app stock fell 8% lower in extended trading after reporting a loss of 6 cents per share, 6 cents below analyst estimates, according to Refinitiv. Revenue, however, came is better-than-expected.

Honest Company — Shares of the cosmetics company Honest jumped 6% in after hours trading following its quarterly results. Earnings came in in line with expectations and revenue topped Wall Street's forecasts, according to Refinitiv.

Sofi — Shares of Sofi rallied 14% in after hours trading after reporting better-than-expected earnings. The fintech company reported a loss of 5 cents per share, topping estimates by 9 cents, according to Refinitiv.

Waking up to why workers can’t get no IT satisfaction

Gaetz calls out Democrats for not defending Katie Hill