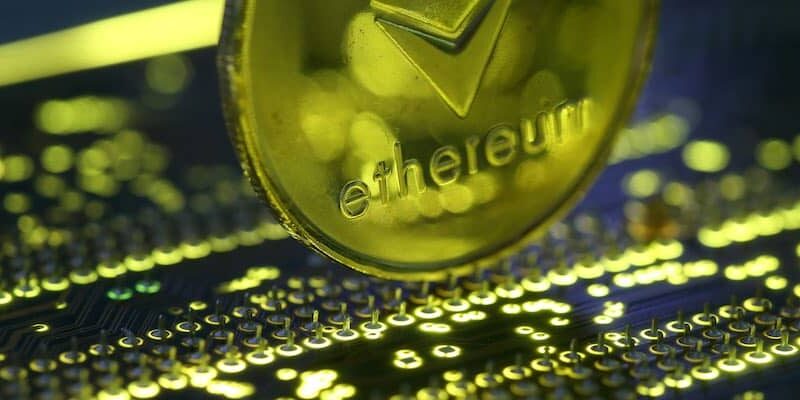 Ethereum (ETH) has been following the bullish mood of most cryptocurrencies today, as it has been posting strong daily gains across the largest cryptos by market capitalization. In fact, ETH hit a new all-time high at $4796.44 as of press time, according to Coinbase’s data, as it keeps following a bullish construction in terms of price action.

The news today per on-chain metrics was around $172 million in short positions liquidated over the last 24 hours. Overall, $240 million in short and long positions were liquidated, whose $50 million were lost by Ether traders. In addition, almost 46,831 holders shorted, according to the metrics revealed by Coinglass.

With the numbers in context, Bitcoin (BTC) today surpassed Tesla (TSLA) stocks by market capitalization for the first time in its history. Also, IntoTheBlock, a crypto analytical platform, noted that as ETH keeps refreshing its all-time highs, a supply squeeze seems more probable since the staking contract reached 8.2 million ETH.

Moreover, since October 1, IntoTheBlock commented that more than 860,000 ETH left centralized exchanges, decreasing the supply available due to the maneuver, putting the odds in favor of a possible supply squeeze.

In terms of the crypto market cap, after a rally of nearly $100 billion, the market value of digital assets reached a record high of $3 trillion on Monday. In addition, Cryptos increased by almost 300% in 2021.

The market capitalization of cryptocurrency assets has increased throughout the last 10 months, despite regulatory uncertainties and frequent corrections. As a result, the market value of digital assets was $750 billion as of January 1, 2021. While Bitcoin and Ethereum remained dominant, other cryptocurrency assets like Solana (SOL) and Binance Coin (BNB) have climbed substantially. Meme coins like Dogecoin (DOGE) and Shiba Inu (SHIB) have made it into the top 10 cryptocurrency assets in the world. Both DOGE and SHIB have a market cap of more than $30 billion. 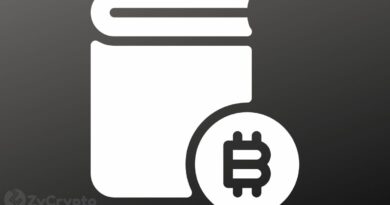