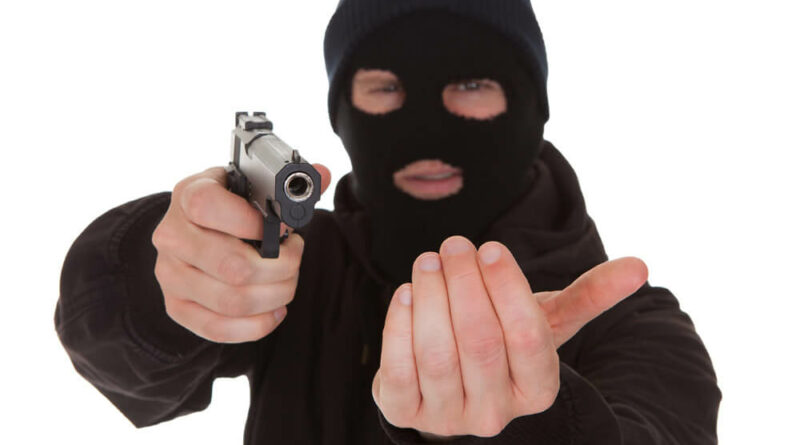 Police in Spain are investigating the robbery and assault of a bitcoin millionaire who allegedly had his home invaded and a digital fortune stolen. Zaryn Dentzel – the co-founder of Tuenti, a social media network based in Spain – witnessed more than one million euros worth of BTC disappear in an instant.

Zaryn Dentzel Is Being Looked at By Medical Staff

Dentzel detailed the experience to media outlets in Madrid, where he lives. The 38-year-old tech entrepreneur was spending a day at home when his doorbell unexpectedly rang. Upon answering the call, he was greeted by about four to five men wearing hoods who forced their way into his home and beat him savagely. They also took the liberty of blindfolding him and sealing off his home security cameras to prevent them from recording any discerning footage.

Per one news source, the entire experience lasted several hours. Dentzel was allegedly sprayed repeatedly in the eyes and tased as those who had entered his property stole several belongings and forced him into revealing the passwords of several online accounts that held bitcoin and other digital currencies. It is believed that Dentzel had tens of millions of euros worth of crypto stored away.

Upon receiving this information, the assailants left the home with what they needed. Eventually, law enforcement was called to the scene after one of the neighbors heard Dentzel’s calls for assistance. While no serious injuries have been reported, the entrepreneur experienced a cut on his chest that medical staff members were examining at the time of writing. An investigation is now underway.

Situations like these are not common, though they are known to occur from time to time. A similar incident was recently discussed in a U.K.-based media source that occurred in January 2018. Police were called to investigate the home of a man named Danny Aston, who ran a crypto trading firm. Aston had been assailed by several individuals who broke into his home and forced him to transfer his BTC fortune to accounts in their names.

Most of the time, crypto thefts occur through online or digital means. One of the biggest examples to occur in recent months included an attack on the Poly Network, which saw more than $600 million in crypto disappear over the course of just a few moments. The story has a happy ending in that the hacker ultimately revealed himself to be someone performing in the Poly Network’s “best interest” so to speak, though the beginning had to have been a scary experience for company executives.

The attacker noticed a vulnerability in Poly’s blockchain and took advantage of it to show what needed to be fixed. The hacker then returned the money on the promise that he would be given a $500,000 return bonus and a position with the firm.

Here’s Why Bitcoin, Ethereum, and Ripple Are Falling Today