Home » Gem-Hunting in Cryptoland: How to Capitalize on Alt Season 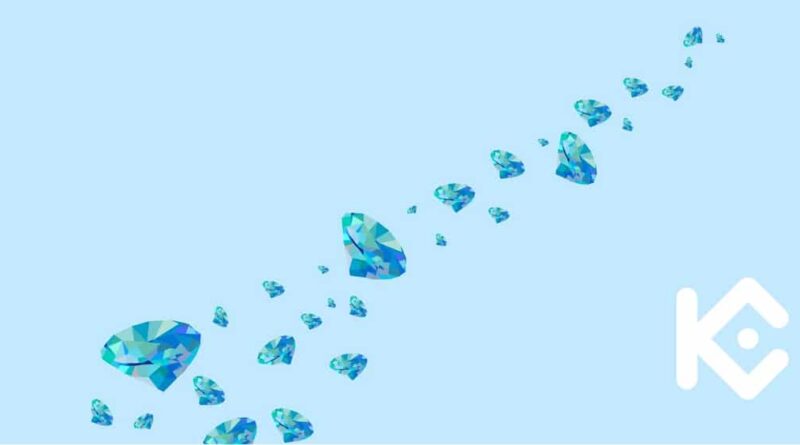 As any trader will confirm, the adrenaline and excitement induced by a bull run is all-consuming. Blow-offs, breakouts, pullbacks, support zones – such terms mean nothing to nocoiners, but belong to the lingua franca of the modern trader hellbent on achieving 100x.

Crypto traders are especially hot-wired, probably because there are thousands of digital assets on which to speculate and, thanks to decentralized finance (defi), countless avenues for doing so. And it’s not just about bitcoin either.

Altcoins represent lucrative investments for crypto traders, and though their value fluctuates according to countless market factors, alts reliably pick up speed when bitcoin slows down or tracks sideways in a bull run.

This correlation has given rise to the term “alt season,” a period when amped-up traders rejoice at the money to be made off random esoteric tokens and small-cap memecoins created by pseudonymous technologists.

Believe it or not, the top 100 altcoins – when held equally – constituted a more lucrative investment than bitcoin for most of 2020.

The Mindset of a Crypto Trader

Alt season is generally used to describe the phase of the market cycle wherein altcoins rally against the U.S. dollar and often bitcoin itself.

Many traders, though bullish about bitcoin’s long-term prospects, will strategically move into altcoins at advantageous moments before converting back into the highest-cap crypto after pocketing their profits.

They will also cleverly use dollar-pegged stablecoins like Tether (USDT) to protect their capital in times of extreme market volatility.

Unlike the NFL or NBA season, alt season doesn’t have a defined start date: generally speaking though, its onset correlates with heightened trade volume and social media buzz, plus a glut of new token listings.

When bitcoin is losing steam or in cruise control, traders look elsewhere for investment opportunities and alts get their moment in the sun, picking up the crypto torch while largely evading mainstream media coverage.

In early 2021, altcoins reached a new milestone when meme coin DOGE became the first such token to surpass bitcoin in terms of daily trade volume.

In any case, it demonstrated the potential of alts to go on a face-ripping tear. Incidentally, the phrase “buy crypto” recently outstripped “buy bitcoin” on Google Trends.

Oftentimes, investors have no long-term faith in altcoins or the technology that undergirds them: for traders, they merely represent an opportunity to find the next crypto gem and profit from huge spikes in value.

If earning a great return trading was easy, everyone would do it. The best traders are meticulous, their moves based on hard data and calculations with a seasoning of “gut feel.”

Broadly speaking, though, if bitcoin is trading abnormally high it makes sense to own bitcoin; conversely, if alts are experiencing higher trade volumes, demand will drive up the price and make holding alts the sensible move.

But which alts? As mentioned, there are thousands – defi tokens, NFTs, privacy coins, security tokens, mining-based cryptos, blatant ripoffs of existing projects. The array of options is dizzying.

Altcoins can probably be divided into two categories: those that are well established (ETH, ADA, XRP, LINK, etc) and those that are newly-minted or otherwise emerging.

The latter have the best chance of producing astronomic returns, though the former enjoy more stability and liquidity. Clearly both categories are capable of inducing FOMO and provoking major capital inflows.

Even big institutional players are getting in on the act: Grayscale, the world’s largest crypto asset manager, manages a slew of altcoin funds including the Ethereum Classic Trust, the Grayscale Litecoin Trust, and the Grayscale Digital Large Cap Fund.

Accredited investors who feel that they “missed the boat on bitcoin” are being lured into finding the next crypto-asset with the potential to explode.

Perhaps that token is UNI, the governance token of Uniswap. Maybe it’s MKR, the native token of established lending platform Maker. Or possibly it’s an asset belonging to a game-changing protocol very few people have yet heard of.

Whatever the case may be, the altcoin market is an entertaining playground replete with gilt-edged opportunities.

Investors seeking to add altcoins to their crypto portfolio can do so using established platforms like KuCoin, which supports the direct purchase of hundreds of altcoins using 53 fiat currencies.

DEXs like Uniswap will take care of the sort of low-cap ERC20s that have yet to make it to centralized exchanges, while P2P markets support private transactions of BTC and ETH. 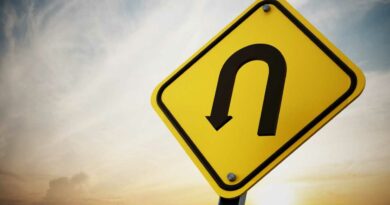