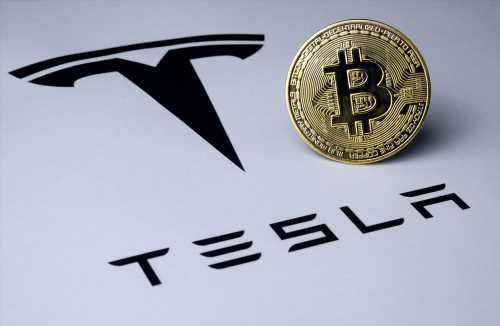 The value of bitcoin has taken a serious blow after industrial designer, and engineer Elon Musk announced that it would no longer accept bitcoin as a means of payment for purchasing Tesla vehicles. Musk, also the founder, CEO, CTO, and chief designer of SpaceX; made his announcement on twitter.

The business magnate expressed that the increasing amount of fossil fuels, especially coal, used for bitcoin mining, was behind the decision to stop accepting payments with the worlds number one digital currency. He also mentioned in his tweet that he believed that cryptocurrencies had a promising future, but that this should not come at great cost for the environment.

The announcement caused a huge drop in price of the world’s most famous cryptocurrency,  causing the loss of more than $300 billion in bitcoin’s market value. But bitcoin recovered about 50% of its losses on Thursday, only a day after plunging 17% when Tesla boss Elon Musk said his company would stop accepting the digital tokens.

The price of Bitcoin rose back up to around $49,808 at 1150 GMT. After it had dropped from around $54,819 to $45,700 on Wednesday, which was the lowest price since March first. The dramatic drop happened within two hours following Musk’s tweet.

Tesla CEO Elon Musk expressed his concern about the use of fossil fuels for mining the coins. Mining, which is done by the users itself, can be compared to solving a difficult calculation. The process itself is so complicated that it consumes a lot of computer power – and therefore also a lot of energy.

Most miners are living in China, where a lot of energy is still generated by coal-fired power stations. The University of Cambridge recently determined that the bitcoin network now uses more energy than all of Argentina.

Critics say that Musk’s own endeavors with his SpaceX program are also very strenuous for the environment, which may have a lasting negative impact on global temperatures. The Falcon 9 rocket runs on fossil fuels, namely Rocket Propellant 1 or RP-1, which is highly refined kerosene. If SpaceX meets its target of launching a rocket every two weeks, then the company will be releasing roughly 4,000 tons of carbon into the atmosphere each year.

Another concern is the rare metals used in Tesla cars. They often come from environmentally destructive mines, and are processed in less-than-green ways.

Rare metals only exist in very small quantities and they can only be found in very inconvenient places. In order to get only small amounts, workers have to move a lot of earth. This particular form of mining is mostly done In the Jiangxi, a rare earth mine in China. It is said that workers dig eight-foot holes, in which they pour ammonium sulfate to dissolve the sandy clay. Several environmentally damaging acid baths and a final baking process, have to reveal the rare metals which are required for making Tesla cars. These baking processes, often done in coal-fired furnaces, spew a lot of carbon dioxide into the atmosphere.

In February, Tesla announced that it would be possible to deal with bitcoins, after which Tesla invested $ 1.5 billion in bitcoins. After this investment the value of the coin went through the roof. The company is not planning to sell the purchased bitcoins, but is now looking at other crypto coins that use less fossil fuel energy resources. 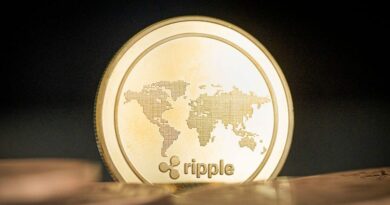 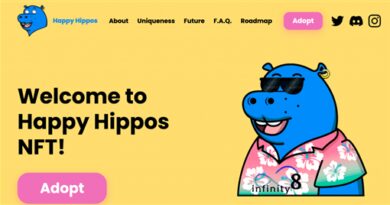