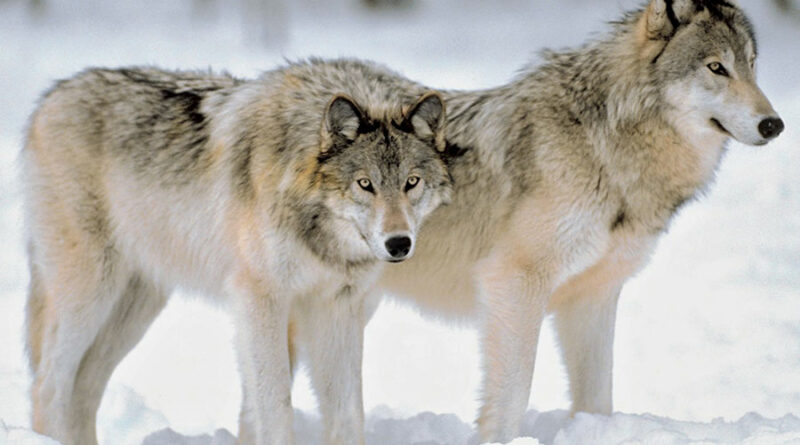 The crypto space has been fairly exciting for the month of October. The top gainers for the day at press time have been digital assets like Decentraland returning 74.3% gains. SafeMoon returning 49.1% gains and Basic Attention Token giving 29.0%. While the gains of top-tier coins remain out of sight.

While many had anticipated Robinhood listing of SHIB. And its positive repercussions for the coin. The materializing looks distant as some reports suggest that the firm is waiting for regulatory clarity. However, the meme coin has surged despite its listing. And it looks like the listing might not further influence as per expectations. As the price has hit its peaks.

Is There a Wolf in Sheep’s Clothing?

Crypto proponent mentions on a social media platform. That the work is always done behind the scenes and not on social media. Prior to which he brings to notice that “We are coming” with an image of a wolf. Which has left several enthusiasts in curiosity.

The mention could be related to the claims of Shiba fans. That SHIB has grown without any social media influences like that of DOGE. The mention from the proponent hints at the possibility of SHIB being manipulated, surreptitiously from social media.

Recollecting the series of events from SHIB’s rhythmic price movements. The skyrocketing surge, coin rebounding multiple times from support levels, hints at the possibility of manipulation and not a consequence. While the tussle between bulls and bears pertains, wolves are gainers in most cases. 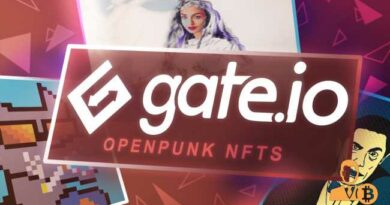 Gate.io Invites Community To Create And Vote For OpenPunk NFTs