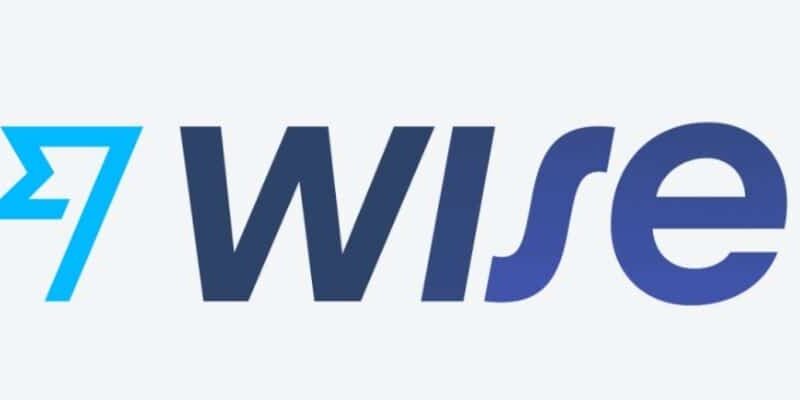 TransferWise, a fast-growing cross-border payments platform, has rebranded to Wise as the company is expanding its services beyond remittance.

“Our customers now need us for more than money transfers,” Kristo Käärmann, the co-founder and CEO of the London-headquartered company noted.

Founded in 2010, Transferwise gained popularity by offering mid-market foreign exchange rates to retail customers in addition to a small fee. The company is directly challenging the dominance of the banks and other established remittance platforms that charge hefty margins on the exchange rates.

Over the years, the remittance company aggressively expanded its services by partnering with global payments giants like Visa and Mastercard. For its Asian expansion last year, TransferWise inked a deal with AliPay, which is the largest payments startup in China.

Now, the company, which has already a userbase of 10 million, is expanding towards other payment services like offering multi-currency accounts and debit cards.

“You’ve told us for years the problem is bigger than money transfers,” Käärmann said. “We’ll fix it with Wise — the world’s most international account. It makes your money borderless.”

The rebranded platform will operate from the wise.com domain, instead of the previous one. But customers can use their previous credentials to access their accounts on the new domain.

“We become “Wise” or “Wise Business” — depending how you use us,” the CEO added. “Our logo has changed, and our apps will be renamed. But our icon — the fast flag — remains as a symbol for money without borders. Beyond that, you’ll notice some new colours, words, and designs.”

The Virtuous Cycle of Bitcoin Giving