Home » Crypto » Two NYC Bars Could Be Yours for Only 25 Bitcoin or 800 Ether: Report 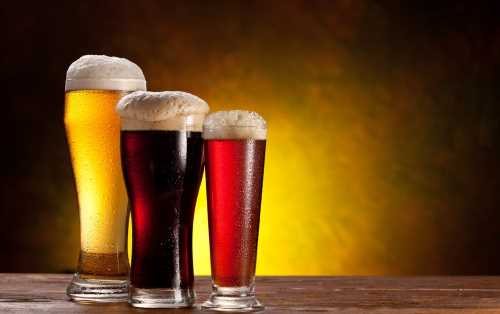 A New York City bar owner is selling his business for bitcoin (BTC) and ether (ETH), which could make it the first cryptocurrency-only restaurant sale in the U.S.