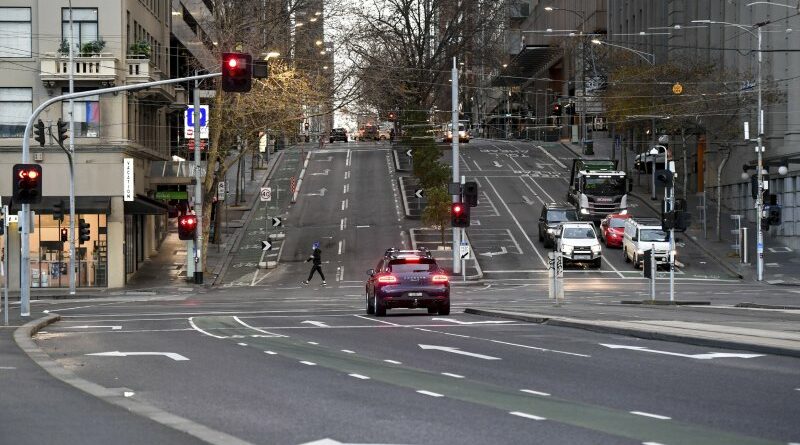 The winter lockdowns in Sydney and Melbourne threaten to push the whole economy into reverse.

Prior to the restrictions Australia was bouncing back strongly from last year’s deep recession. But a shadow has been cast over the recovery – a growing band of economists now warn the whole economy could shrink this quarter.

So how can lockdowns imposed in just two cities and regional Victoria take such a heavy toll? As this chart shows the magnitude of the hit to the national economy is due to the sheer size and economic importance of Australia’s twin urban giants.

Sydney alone accounts for nearly a quarter of gross domestic product while Melbourne contributes around a fifth. Analysis by consultancy SGS Economics and Planning shows the pair generated 44 per cent of Australia’s annual economic output in 2019-20. When you add the rest of Victoria, which is also in lockdown, regions that contribute almost half of all national economic activity are affected. 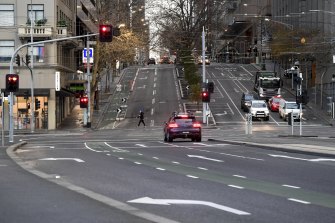 Greater Sydney and Greater Melbourne have not been simultaneously in lockdown since the early stages of the pandemic. And this time the economic losses will be exacerbated by the Berejiklian government’s decision to shutter building sites across Sydney until July 30. The construction industry makes up about 7 per cent of the city’s economy and employs around 250,000 workers. 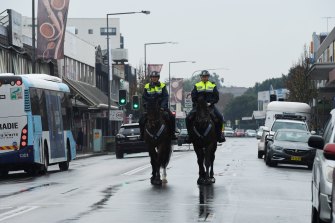 Commonwealth Bank’s head of Australian economics Gareth Aird last week said a seven-week shutdown for Sydney – which looks increasingly plausible – would be enough to cause a September quarter contraction in GDP. Economist Chris Richardson from Deloitte Access Economics estimated an average of 25,000 workers would lose employment each week during Sydney’s lockdown with about 5000 to 10,000 of them destined to end up on unemployment queue. Since then, Victoria has gone into lockdown and Sydney’s construction sector has entered its two week hiatus. Economist Su-Lin Ong, from investment bank RBC Capital Markets, said her “early forecast” is for the national economy to shrink by 0.6 per cent in the September quarter. It would be Australia’s first economic contraction since the June quarter of last year.

Previous pandemic lockdowns have been followed by a resurgence in activity. There will again be a rebound once restrictions in Sydney and Victoria are eased although this time it could be more muted. For a start, government income support for affected workers is now less generous than before. The virulence of the delta strain may also mean a more gradual, stop-start exit from lockdowns which would sap consumer and business confidence.

The performance of the national economy during the second half of this year depends a lot on how quickly the urban economic powerhouses of Sydney and Melbourne can bounce back.