* Russia’s rouble up ahead of 1030 GMT cenbank decision

Sept 10 (Reuters) – Emerging market assets welcomed signals that Washington and Beijing may be looking to ease strained relations, sending China’s yuan up 0.3% on Friday, while Russia’s rouble firmed ahead of a rate hike expected at a central bank meeting.

An explosive relationship between the two biggest economies under former U.S. President Donald Trump had roiled markets and contributed to slowing economic growth.

The yuan posted its best session in six weeks, last trading at 6.44 against the dollar and logging its third straight week of gains.

“Signs of willingness to nudge bilateral conversations onto a more serious path could be a net positive for regional risk assets, but spillovers to sentiments could be constrained without more discernible translation to policy changes,” said Maybank FX strategists.

The EM index however was set to end the week lower as concerns about a slowing pace to global economic recovery from the coronavirus pandemic weighed.

In more bad news for debt-riddled property developer China Evergrande, JPMorgan slashed its price target for the company to HK$2.80 from HK$7.20 on Friday.

Russia’s central bank is seen raising its key interest rate by 50 basis points to 7% – its fifth hike this year – as it approaches the end of a hiking cycle undertaken to contain inflation.

The rouble rose 0.4% and was set to post its third straight weekly gain, barring any central bank disappointments. The decision is due at 1030 GMT, followed by a 1200 GMT press conference by governor Elvira Nabiullina.

The Kenyan shilling was up marginally after hard currency inflows into government debt helped it eke out some gains and move away from January lows in the previous session.

Taiwan assets were bolstered by a Fitch upgrade. The ratings agency said the economy had outperformed peer nations during the coronavirus pandemic and raised its rating by a notch in the high investment grade category.

Overnight, Brazil’s real jumped 2.4%, making up almost all of Wednesday’s losses, after President Jair Bolsonaro stepped back from a feud with the Supreme Court.

Peru’s sol was eyed after the country’s central bank raised its benchmark interest rate by 50 basis points to 1% after Thursday’s market close, but stuck to an accommodative tone. 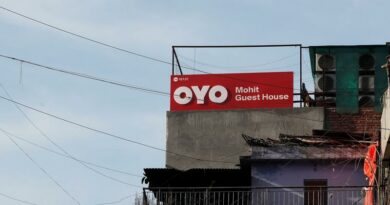 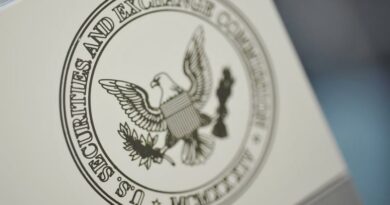