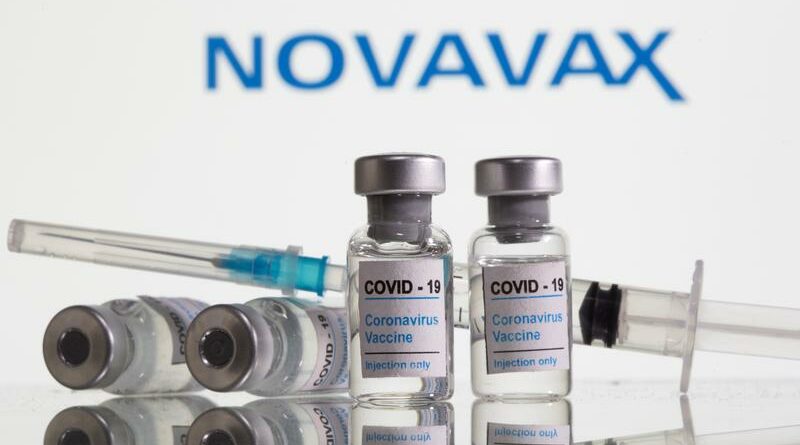 BRUSSELS (Reuters) – The European Union could sign a coronavirus vaccine supply deal with U.S. manufacturer Novavax this week or next, two EU officials involved in the talks with the firm said.

The EU concluded preliminary negotiations with Novavax in December for the supply of 100 million doses and an option for another 100 million.

“Talks with Novavax have intensified and we aim to agree the contract this week or next,” one EU official said.

A second EU official involved in the talks confirmed that possible timetable for a deal, but added that discussions with the company’s lawyers were still under way, declining to elaborate on outstanding issues.

Novavax said negotiations were ongoing. A spokesman for the EU Commission declined to comment on the talks, but added that the EU was willing to expand its portfolio of COVID-19 vaccines.

The company’s shares were up by 2.3% in premarket trade after Reuters reported that a deal with the EU was close.

Last week Europe’s drug regulator said it had launched a real-time review of Novavax’s vaccine to speed up potential approvals.

The vaccine is still being trialled, but preliminary data showed the vaccine was 89.3% effective in preventing COVID-19 in a trial conducted in the United Kingdom, and was nearly as effective in protecting against the more highly contagious variant first discovered in the UK.

The deal, if it goes ahead, would be the seventh sealed by the EU with vaccine makers for COVID-19 shots. It already has agreements with AstraZeneca, Johnson & Johnson, Pfizer-BioNTech, CureVac, Moderna and Sanofi-GSK for a total of about 2.3 billion doses.

Good news: the ‘stock-bond ratio’ just hit bottom. Here’s how to use it to invest.