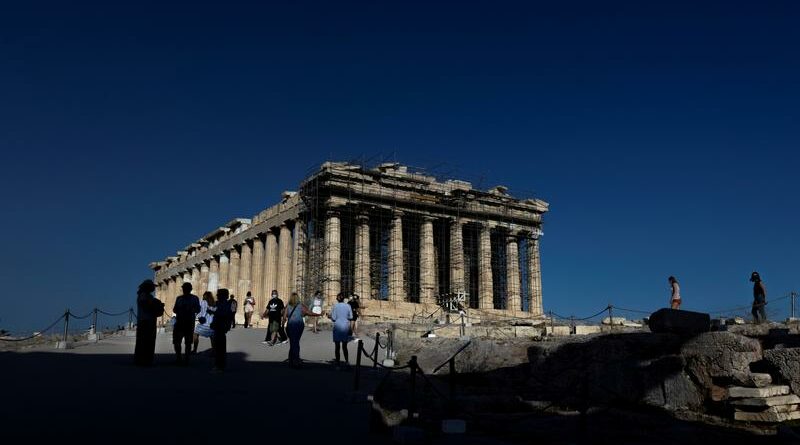 ATHENS (Reuters) – Unvaccinated workers in restaurants and tourism companies on some of Greece’s main holiday islands will be regularly tested for COVID-19 after the Delta variant fuelled a surge in infections, a minister said on Thursday.

Mykonos, Santorini, Ios, Paros and the cities of Rethymnon and Heraklion on the island of Crete have all seen rapid increases in cases in recent days, Deputy Citizen’s Protection Minister Nikos Hardalias told a news conference.

The workers, as well as crew on ferries and cruise ships, will have to be tested twice a week from Saturday onwards if they haven’t been vaccinated, he added.

The government has been hoping for at least a partial revival of its crucial tourist industry over the summer, but has tightened restrictions as cases have spread.

This week, the government said customers at indoor restaurants and bars would have to prove they had been vaccinated.

Greece reported 2,794 new infections on Thursday, bringing the total since the start of the pandemic to 450,512. COVID-related deaths have reached 12,819.

Hospital admissions were low, Vana Papaevangelou, a member of a committee of health experts advising the government, said. But unvaccinated people over 50 were still in danger of falling seriously ill if they contracted the virus, she added.

About 48% of Greek adults have been fully vaccinated. The government has said it wants to bring that up to at least 70% by the autumn. 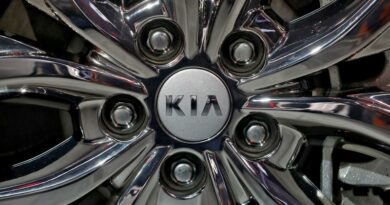 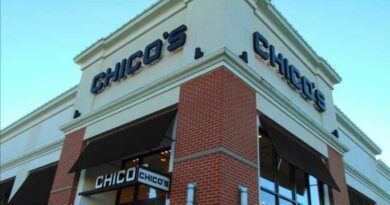