Home » Markets » Inflation gauge should be hot again in September, and for months ahead 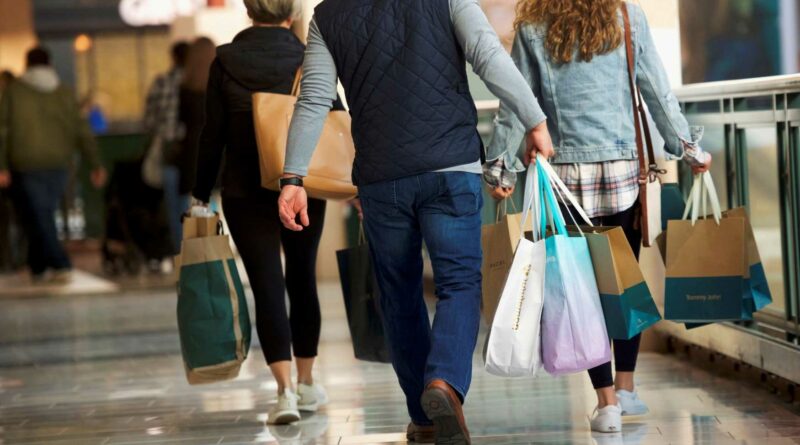 Consumer inflation is expected to have flared higher in September, at the same rapid pace as August, and economists say there will likely be more hot numbers to follow.

Economists expect to see a rise of 0.3%, or a 5.3% annualized rate when the consumer price index is released Wednesday at 8:30 a.m. ET. Excluding energy and food, CPI is expeced to be up 0.3% month-over-month or 4% from a year ago, according to Dow Jones.

By now, some economists had expected inflation to have peaked, but supply chain pressures, rising energy prices and gains in rent and medical costs could make it more spread out and persistent.

"I think it could come in hot," said Grant Thornton chief economist Diane Swonk. "It looks like we could get more broad-based inflation. There is supply shock there. You start getting spillover of energy prices and other things."

The global supply chain has been choked since the economy began to reopen. Goods are either arriving late or not at all, leaving American businesses short of everything from sneakers to semiconductors.

The Fed's view has been that the surge in inflation this spring and summer has to do with temporary factors, due to supply chain breakdowns. But more recently, some officials have said inflation could be more of a risk.

The fear in the market is that the higher inflation prints are a precursor to a period of rising prices that will force the Fed to move sooner to raise interest rates. In their latest forecast, about half of Fed officials expect a rate hike next year, and the central bank is expected to announce soon that it will begin tapering its bond purchases.

Fed officials see inflation next year running at a pace of 2.3%. That is up from the 1.8% that was in their forecast a year ago, before supply chains were a big factor. The Fed watches the core personal consumption expenditures inflation data, rather than the CPI.

The International Monetary Fund on Tuesday also said that it sees an impact from snarled supply chains. In its World Economic Outlook, the IMF said it expects global gross domestic product to grow by 5.9% this year, 0.1 percentage point lower than its July estimate. It blamed Covid and supply chain issues.

"The issue is it's not clear any more that we've hit the peak in the hot numbers," Swonk added. "What we care about is not only does it cool, but does it cool fast enough to not be worrisome and a problem for the Fed, and that's not clear anymore given the underlying inflation pressure coming in shelter and medical costs."

Joe LaVorgna, Natixis chief economist for the Americas, said inflation will probably be around for months to come. "If you get a better CPI report, you're not getting an all-clear sign," he said.

Two persistent problems make it likely inflation will continue to rise over the next several months, he said. One reason is the disruptions in supply chains have resulted in very low inventories for some goods, and the other is the trajectory higher in energy prices.

LaVorgna said the surge in oil and natural gas are relatively new factors that have changed the inflation outlook. Oil is now up more than 65% year-to-date, and natural gas is up 110%.

Gasoline prices have surged recently and are up more than $1 per gallon of unleaded gas over the past year, gaining 7 cents per gallon nationally in just the last week to $3.27, according to AAA.

"If you have a cold winter, we're going to see higher prices and what's going to happen on inflation?" he said. 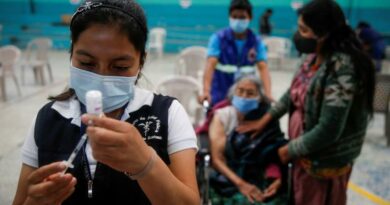 Factbox-Latest on the worldwide spread of the coronavirus