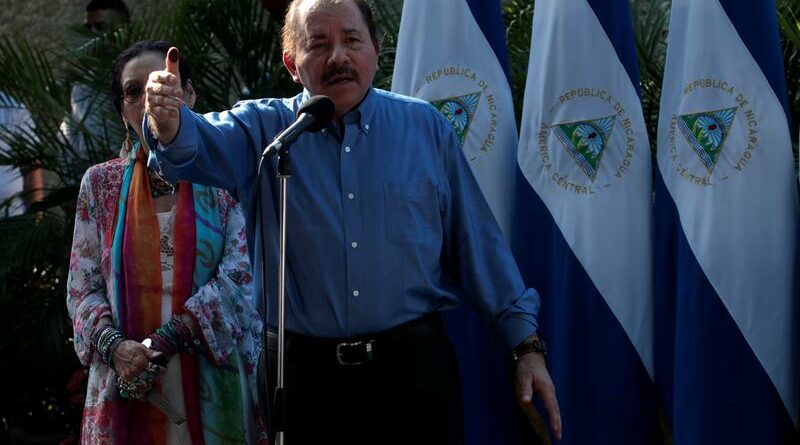 (Reuters) – Nicaraguans vote on Sunday in a presidential election marked by longtime President Daniel Ortega’s ruthless campaign to extend his tight grip on power by jailing critics in a contest the United States has dismissed as a sham.

Ortega, a onetime guerrilla who helped depose a right-wing family dictatorship in 1979, is almost certain to get a fourth straight term, with his wife, Vice President Rosario Murillo, to prolong his status as the Americas’ longest-serving leader.

Since May, Ortega’s police have imprisoned nearly 40 leading opposition figures, including seven presidential candidates, as well as prominent business leaders, journalists and even some of his former rebel allies.

Ortega’s only opposition on the ballot comes from five less-known candidates of small allied parties.

Also up for grabs are 92 seats in the unicameral Congress, also firmly controlled by his allies. About 4.5 million Nicaraguans are eligible to vote.

Jason Marczak, a researcher at the Washington-based Atlantic Council who specializes in Central American politics, dismissed Sunday’s vote as “widely discredited,” adding that Ortega’s unpopularity could only be overcome with brute force.

“His victory will only have been possible by locking up would-be competitors,” he said.

Ortega’s current term took an especially repressive turn in 2018, when he quashed largely peaceful protests by those initially upset over spending cuts, killing more than 300 people and wounding thousands more.

Last year, the ruling party brought in a new law criminalizing dissent, and in recent months foreign journalists have been barred from entering the country.

One Reuters reporter was turned back by border agents last Friday, while another, a Nicaraguan citizen, was turned away in September.

Last week, U.S. officials said new sanctions were being considered against the power couple’s government, a sentiment echoed by European Union leaders, in addition to future review of Nicaragua’s status in the CAFTA regional trade pact.

Ortega, a Cold War-era U.S. antagonist and Marxist rebel in the toppling of the Somoza dictatorship in 1979, brushes off international criticism, saying Nicaragua must fight imperialists and that sanctions will not defeat him.

While most analysts agree that Ortega is likely to prevail in the near term, just as fellow leftist strongmen in Cuba and Venezuela have done in recent years, they also say prolonged unrest could drive new waves of fleeing Nicaraguans.

Many have gone either to southern neighbor Costa Rica, or sought to reach the U.S. border, pushed by an economic slump prior to the coronavirus pandemic.

Analysts such as the Atlantic Council’s Marczak are already looking past Sunday’s vote.

“The question is not what happens on November 7,” he said, “but how strongly the U.S. and other democracies respond on November 8.” 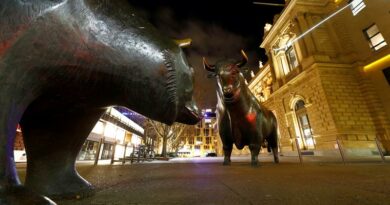