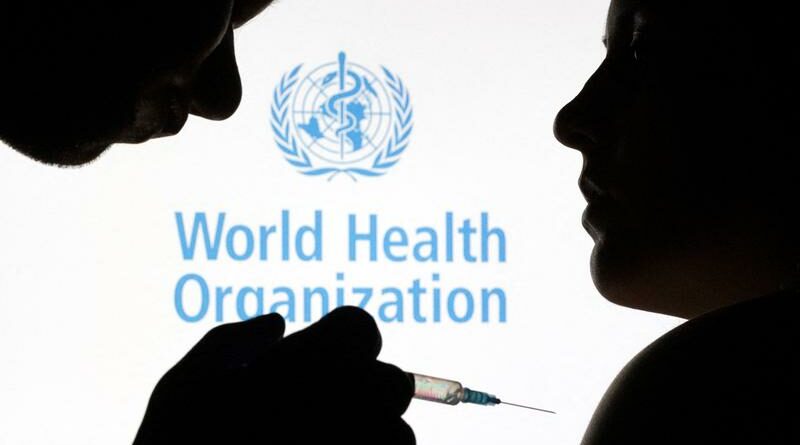 GENEVA (Reuters) – The Omicron coronavirus variant, reported in more than 60 countries, poses a “very high” global risk, with some evidence that it evades vaccine protection but clinical data on its severity is limited, the World Health Organization says.

Considerable uncertainties surround Omicron, first detected last month in southern Africa and Hong Kong, whose mutations may lead to higher transmissibility and more cases of COVID-19 disease, the WHO said in a technical brief issued on Sunday.

“The overall risk related to the new variant of concern Omicron remains very high for a number of reasons,” it said, reiterating its first assessment of Nov. 29.

At least one patient has died in the United Kingdom after contracting the Omicron variant, British Prime Minister Boris Johnson said on Monday.

The WHO said there were early signs that vaccinated and previously infected people would not build enough antibodies to ward off an infection from Omicron, resulting in high transmission rates and “severe consequences”.

It is unclear whether Omicron is inherently more contagious than the globally dominant Delta variant, the WHO said.

Corroborating the WHO’s assessment, University of Oxford researchers published a lab analysis on Monday that registered a substantial fall in neutralising antibodies against Omicron in people who had had two doses of COVID-19 vaccine.

While the antibody defences from courses of AstraZeneca vaccine and BioNTech/Pfizer have been undermined, there is hope that T-cells, the second pillar of an immune response, can prevent severe disease by attacking infected human cells.

A number of vaccine recipients did not produce any measurable neutralising antibodies against Omicron, the Oxford researchers said. One of them, Matthew Snape, said it was not yet clear how pronounced the real-world decline in vaccine efficacy will be.

“We don’t know how much neutralising antibody is enough. We still haven’t really pinned down what is the threshold of protection,” Snape said, adding the best advice for the not-yet-vaccinated is to seek an initial course and for those vaccinated to get booster shots.

The Oxford researchers said there was no evidence yet Omicron caused more severe disease.

Their findings were broadly in line with another lab analysis last week on the blood of twice-vaccinated individuals conducted by researchers at the Medical University of Innsbruck, Austria.

The analysis also registered a significant drop in antibodies reacting to Omicron, with many blood samples showing no response at all.

Both the Innsbruck and the Oxford teams said they would widen their research to those who had three vaccine shots.

Pfizer and BioNTech said last week that two shots of their vaccine may still protect against severe disease, because its mutations were unlikely to evade the T-cells’ response.

They also said a third booster shot restored a level of antibody protection against Omicron comparable to that conferred by a two-shot regimen against the original virus identified in China.

The WHO cited preliminary evidence that the number of people getting reinfected with the virus has increased in South Africa.

While early findings suggest that Omicron may be less severe than the Delta variant, more data is needed to determine whether Omicron is inherently less dangerous, it said.

“Even if the severity is potentially lower than for the Delta variant, it is expected that hospitalisations will increase as a result of increasing transmission. More hospitalisations can put a burden on health systems and lead to more deaths,” it said.

Further information was expected in coming weeks, it added, noting the time lag between infections and outcomes. 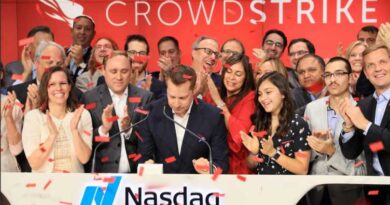 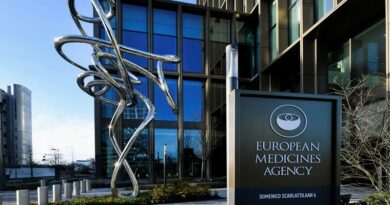 Under Armour Falls After Founder, CFO Are Named in SEC Probe