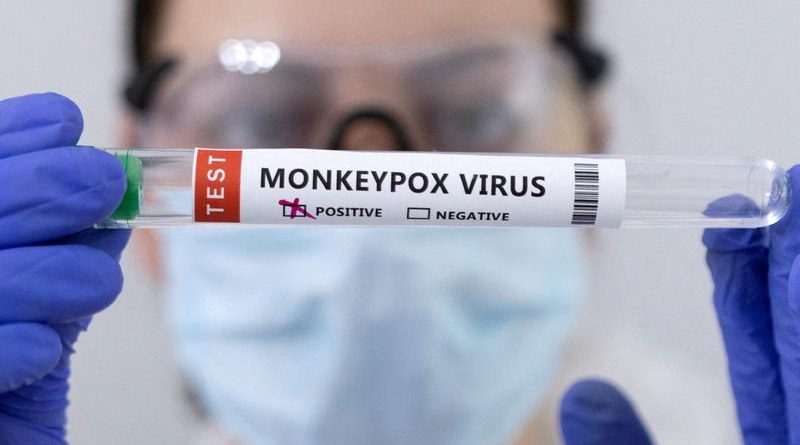 CHICAGO (Reuters) – Texas on Tuesday reported the first death in a severely immunocompromised person who was diagnosed with monkeypox, according to state health department officials.

The case is still under investigation to see what role monkeypox played in the death. Although painful, monkeypox is rarely fatal.

Scott Pauley, a spokesman for the U.S. Centers for Disease Control and Prevention, said in an email the agency is aware of the reported death in an adult in Harris County, Texas.

“CDC continues to closely monitor the monkeypox outbreak and we are actively working with Texas officials to investigate this situation,” he said.

“Until the investigation is complete, it is premature to assign a specific cause of death.”

More than 90 countries where monkeypox is not endemic have reported more than 478,600 cases of the viral disease, which the World Health Organization has declared a global health emergency. Deaths outside of Africa, where the virus is endemic, are rare. Non-endemic countries reporting monkeypox deaths include in Brazil, Cuba, Ecuador, India and Spain, according to a Reuters tally.

Cases caused by the form of the virus now circulating in the United States – Clade IIb – are rarely fatal, although people with weakened immune systems may be more likely to get seriously ill or die, Pauley said.

Anyone can become infected with monkeypox, which spreads through close contact with an infected person. However, nearly all of the more than 18,101 monkeypox cases in the United States have occurred among gay, bisexual and other men who have sex with men, according to the CDC. 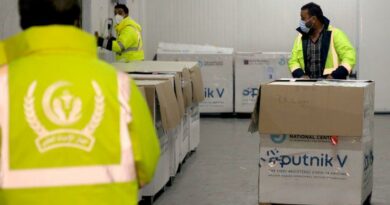 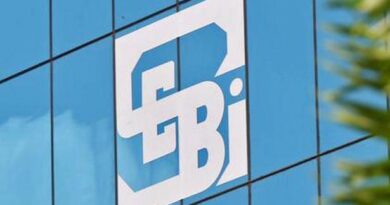 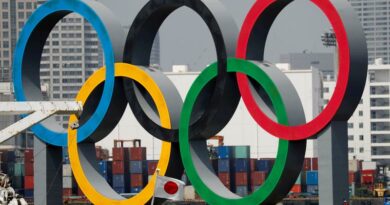