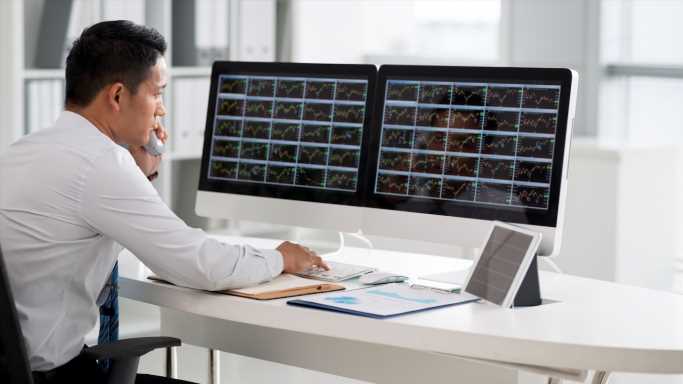 Stocks were up across the board approaching midday on Thursday, after all the major indexes closed marginally higher Wednesday, except the Dow Jones industrial average. Investors still locked in yet another month of gains in August, marking the seventh straight month of gains for the S&P 500 and an increase of over 20% for the year thus far.

With the long Labor Day holiday weekend right around the corner, which typically marks the end of the slower summer trading time, investors can expect a return to more normal trading volumes next week. Needless to say, all eyes across Wall Street are laser-focused on the August jobs report, which will be released Friday morning. Analysts are predicting anywhere from 609,000 to 750,000 jobs will be added. Earlier this week, the ADP private jobs report came in at a disappointing 374,000 jobs added, versus the consensus expectations of 600,000. Most of the new jobs came from leisure and hospitality, which added 201,000 positions.

24/7 Wall St. is reviewing some big analyst calls seen on Thursday. We have included the latest analyst call on each stock, as well as a recent trading history and the consensus targets among analysts. Note that analyst calls seen earlier in the day included AMD, Clover Health, Okta, Peloton, Starbucks and Unilever.

Chewy Inc. (NYSE: CHWY): Jefferies reiterated a Buy rating on the popular online pet food and accessories retailer but dropped the price target to $100 from $107. Barclays reiterated its Equal Weight rating and lowered the target price to $90 from $93. The consensus target is $97.92. Over the past 52 weeks, the shares have traded between $51.25 and $120.

RumbleOn Inc. (NASDAQ: RMBL): Baird started coverage with an Outperform rating and a $42 price target. B. Riley Securities also began coverage, with a Buy rating and a much higher $72 price target. Those compare with a $75 consensus target. The shares have traded between $25.38 and $64.13 over the past year.

Smith & Wesson Brands Inc. (NASDAQ: SWBI): Craig Hallum reiterated a Hold rating on the venerable gun manufacturer, but the firm raised the price target to $25 from $22. The shares have traded in a 52-week range of $14.50 to $39.61 and have a $32 consensus price objective.

The stars are aligned for football-starved fans across the country, and five top stocks will benefit from the new NFL and college seasons. They look like ideal picks for investors looking to add growth stocks with a solid tailwind.

Support.com and Vinco Ventures were among the meme stocks on the move early Thursday. Also, has Cathie Wood’s ARK Invest completely dumped Alibaba? And what is a transparency ETF? 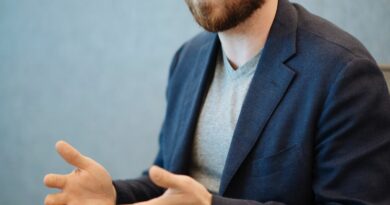