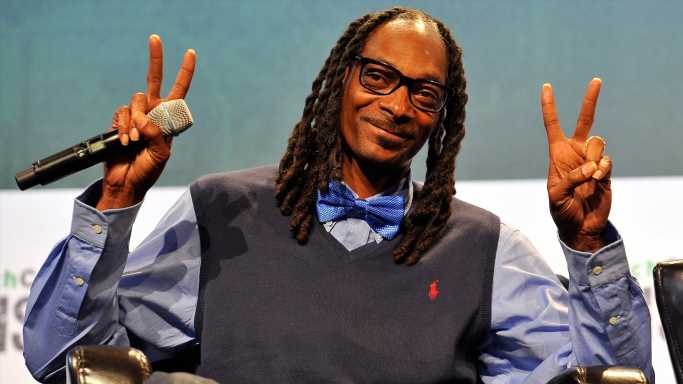 Yuga Labs is teaming up with MTV to deliver a performance in the metaverse for the 2022 Video Music Awards (VMAs). The event, inspired by the Otherside metaverse, will see global rap superstars Eminem and Snoop Dogg performing a “first of its kind” rendition of “From the D 2 The LBC.”

The new 2022 MTV Video Music Awards is on the doorstep and it is expected to be very special. Blockchain firm Yuga Labs and MTV are collaborating to transform this year’s VMAs stage by bringing Eminem and Snoop Dogg to deliver a unique metaverse-inspired performance of “From the D 2 The LBC.”

The collaboration marks the first time Eminem and Snoop Dogg are returning to the VMAs in more than 10 years. Snoop Dogg’s last VMA appearance was in 2005 alongside Puff Diddy for a tribute to the Notorious B.I.G. On the other hand, Eminem’s last VMA performance dates back to 2010.

According to Variety, the performance will be inspired by the Otherside metaverse and Bored Ape Yacht Club (BAYC) NFTs. The Otherside represents a collaboration project between Yuga Labs and the blockchain and digital entertainment leader Animoca Brands.

In addition to Snoop Dogg and Eminem’s upcoming metaverse performance, the VMAs have also included a ‘Best Metaverse Performance’ category in their annual awards this year. Other nominees in this category include Justin Bieber, Rift Tour feat. Ariana Grande, and 21 Pilots.

The move comes as the VMAs may be betting on the rapidly-growing metaverse and its potential to propel the show’s viewership numbers. But it may be just as important for metaverse as the VMAs may be hinting that the immersive virtual world should see more recognition in the music industry.

On the other hand, the impending performance is not the first time Snoop Dogg has shown his interest in the metaverse world. Earlier this year, the hip-hop icon released a metaverse music video for his song ‘House I Built‘.

“The ‘House I Built’ track draws a parallel between how I’ve constructed my life and career and how I’m building out my Snoopverse virtual world in The Sandbox.”

Numerous celebrities have been joining the metaverse hype in the past few months, including chef Gordon Ramsay who recently partnered with The Sandbox to bring his popular Hell’s Kitchen show to the virtual world. Elsewhere, global investment management firm Invesco launched a new fund to back metaverse startups across the US, Europe, and Asia. 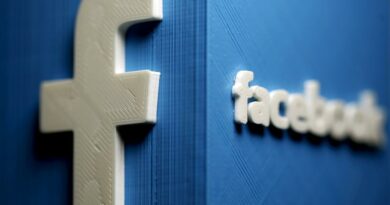 Glenn Beck's The Blaze to end on cable