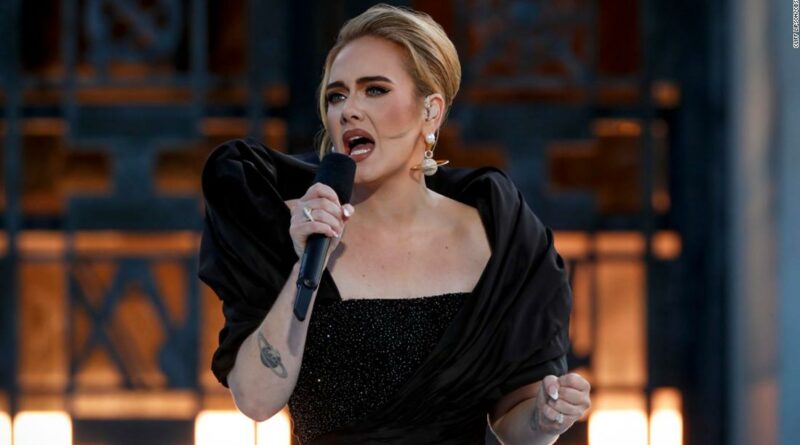 The singer’s new special, “Adele: One Night Only” notched roughly 10 million viewers for CBS on Sunday.
The network said it was the most-watched entertainment special since the Oscars seven months ago. In fact, Adele slightly beat the Oscars, which nabbed a record-low 9.8 million viewers in April.

The “One Night Only” special ran for two hours and included Adele singing some of her new and old hits as well as a chat with Oprah Winfrey. Its numbers are even more impressive considering that Adele had to compete with a “Sunday Night Football” NFL game between the Kansas City Chiefs and the Oakland Raiders on NBC. 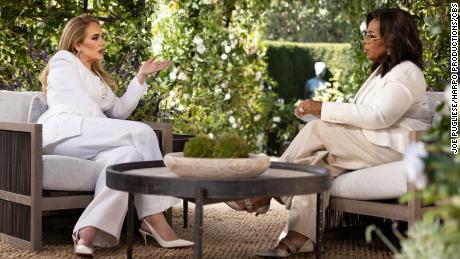 The singer performed songs such as “Hello,” “Skyfall” and her new hit single “Easy On Me” in front of the Griffith Observatory in Los Angeles. The crowd was full of celebrities including Lizzo, James Corden and Seth Rogen.

Her performance was spliced with her interview with Oprah in which the singer spoke about her life, her relationships and how all of it has influenced her music.

The special kicks off a big week for one of the most popular acts in all of music. Adele is releasing “30” on Friday, which is her first album since “25” in 2015. It is set to be one of biggest albums of the year.
On social media, the hashtag “#Adele” was in the US top 10 trending topics for 11 hours, CBS noted.
Source: Read Full Article 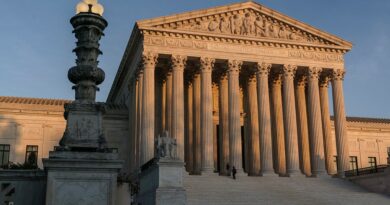 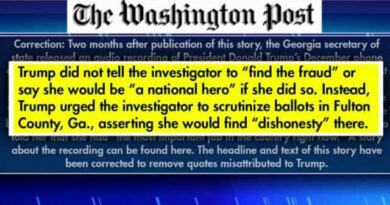 Gutfeld on the Washington Post admitting to misquoting Trump

Brexit Party vow to SHATTER Tories and be ‘biggest party in Westminster’ – step aside now!