Vaccine investigator on Pfizer receiving FDA approval: ‘Without a doubt’ safe and effective

Despite more than seven months in office, President Biden has still not gotten a permanent head of the Food and Drug Administration installed.

The vacancy persists as the delta variant of the coronavirus rages through the country and Biden has yet to even nominate someone.

"Obviously, the president would love to have a permanent pick in place and wants to nominate the right person, but I don't have an update on the timeline for that," White House press secretary Jen Psaki told reporters earlier this month, according to The Hill.

Suggesting turmoil at the leaderless agency, two senior FDA officials reportedly plan to leave in the coming months over disagreements over the administration of booster shots.

Dr. Janet Woodcock, acting commissioner of the FDA, was reportedly ruled out as a nominee earlier this month despite her decades of experience at the agency because of opposition from senators like Joe Manchin, a West Virginia Democrat,  according to Bloomberg News. Any nominee must be approved by the Senate. Woodcock has been with the FDA since 1986. 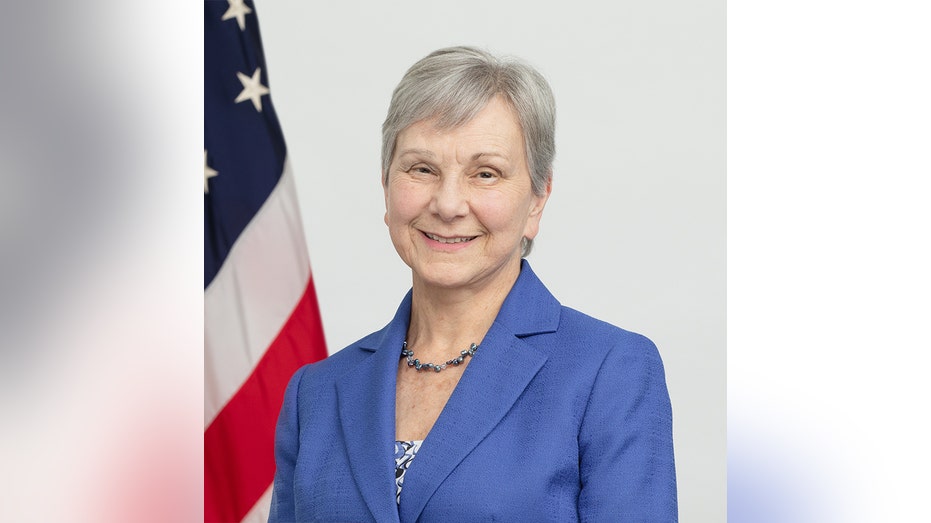 Dr. Janet Woodcock is acting commissioner of the Food and Drug Administration. (FDA)

Woodcock’s term ends Nov. 15, meaning Biden must nominate someone by then.

Criticism of her has revolved around the accelerated approvals of some drugs, especially as it relates to the opioid crisis, Bloomberg reported. Woodcock last month called for an investigation into the FDA's June approval of Aduhelm, an Alzheimer's drug. 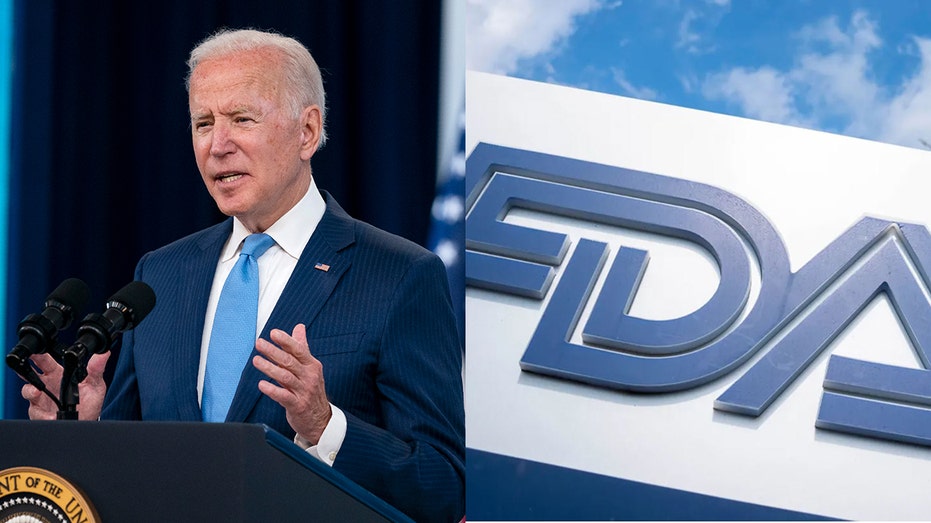 More than seven months into his presidency, President Biden has still not gotten a permanent head of the Food and Drug Administration installed. (Associated Press/Getty Images)

"I continue to have concerns about Dr. Woodcock as a potential permanent FDA Commissioner, especially given the role she played in approving and labeling opioid-based medications," Sen. Maggie Hassan, D-N.H., said, according to The Hill. "That’s why I’ve called on President Biden to put forward an FDA commissioner who will act independently from the industry that he or she regulates."

The FDA, in a statement, claimed it was operating effectively despite having a permanent leader.

"The role of FDA commissioner is critically important, especially during the COVID-19 pandemic," the FDA said in a statement to Bloomberg and others. "We have strong acting leadership in place that is playing an important role in our COVID-19 response and beyond, and look forward to sharing a nominee with the requisite expertise and leadership for this job." 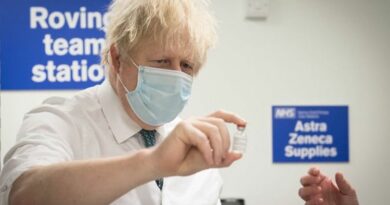 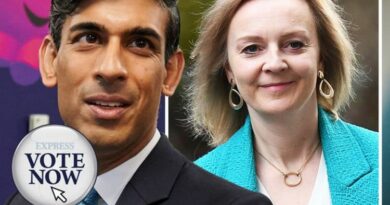 POLL: Who would make a better Prime Minister, Liz Truss or Rishi Sunak? 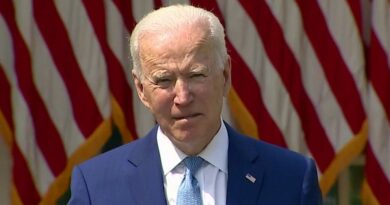