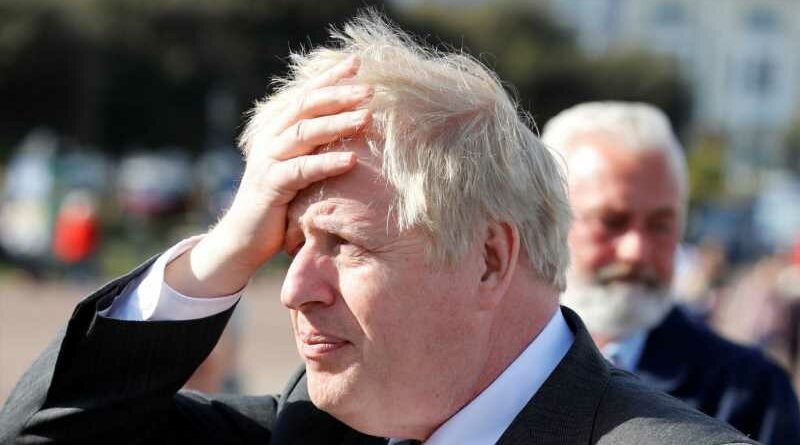 A cabinet minister has dismissed continuing questions about how the prime minister’s flat refurbishment was funded by declaring that the public are not interested in “some wallpaper or sofas”.

Therese Coffey, the work and pensions secretary, played down the impact of a number of allegations facing Boris Johnson, which have partly come as a result of an ongoing feud with his former chief adviser Dominic Cummings.

“I genuinely believe people are just more interested in getting on with their daily lives and the actions we’re taking to help them get back to a ‘new normal’ as it were post-COVID,” she told Sky News.

Further questions are being asked about Mr Johnson’s refurbishment of his private flat above 11 Downing Street, after both Number 10 and the Conservative Party did not deny reports that the Conservative Campaign Headquarters (CCHQ) paid the Cabinet Office to cover initial costs of the works.

It comes after leaked emails showed Tory donor Lord Brownlow claimed to have paid £58,000 to the Conservative Party to “cover payments” the party had already made.

Mr Johnson is now said to be repaying the Conservative Party, with Ms Coffey telling Sky News: “The right declarations will be made, the prime minister paid for it personally.”

Number 10 has said more details on the refurbishment of the prime minister’s flat will be included in the Cabinet Office’s annual report this year.

But Ms Coffey suggested the public were not interested in how and when the costs were paid for Mr Johnson’s refurbishments, despite the continuing lack of clarity.

“I guess for a number of people, while we’re trying to get through and tackling the virus and get people back into work, I don’t think the majority of the British public are in any way interested in some wallpaper or sofas or something like that,” she added.

The prime minister and his fiancée, Carrie Symonds, are said to have pursued an overhaul of the flat in order to replace what has been termed Theresa May’s “John Lewis furniture nightmare”. 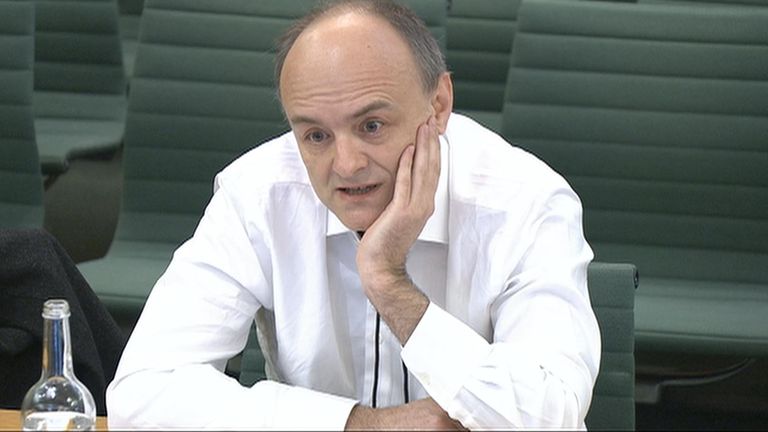 He added: “Yesterday he said he paid for it, overnight we had reports that the Tory party head office paid for it.

“The reason why there are so many questions this morning… is because Boris Johnson still hasn’t offered a full and frank explanation.

“And we deserve transparency, because when you’re the most powerful politician in the land, we need to know who you are beholden to.”

Claims about the Downing Street flat come amid a mounting series of allegations Mr Johnson is having to face, along with the Greensill lobbying row at Westminster.

Former Conservative leader William Hague has warned the government it would be “a mistake… to dismiss the latest allegations of sleaze as a fleeting problem”.

“Someone who might have been a dodgy witness will instead be a well-planned cyberattack in human form,” Lord Hague wrote in The Times.

Asked about Lord Hague’s comments, Ms Coffey told Sky News that many people “will have come to their own views” about Mr Cummings following the row over his lockdown trips to the North East last year.

But he added: “Let’s not overlook the fact that this is, in many ways, an internal dispute between two people.

“I hope very much that the accusations will cease and we can get back to doing what we need to do, which is to recover after the most extraordinarily painful year for many, many people.” 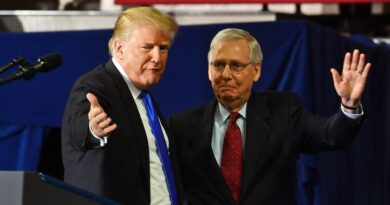 Mary Anne Marsh: The walls are closing in on President Trump