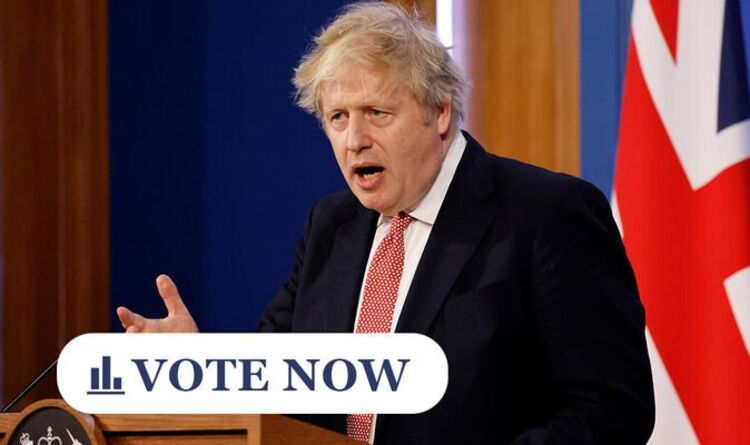 In the months and years following the UK’s Brexit referendum, diplomatic relations between the UK and EU soured dramatically, as the gloves came off and both sides sought to assert themselves as the worthy party. But now, in the face of a European crisis – the likes of which the continent hasn’t seen since the Second World War – hints of restored diplomacy are emerging.

Practically, the UK and EU have worked together to support Ukraine through bilateral aid and donations alongside wide-ranging packages of coordinated sanctions.

Earlier this month, a British official is reported to have said: “We all agree that the absolute top priority is Ukraine and having a united front against Russia and making everything we can to help in that front.

“It has been very encouraging how united we’ve been with the EU and all our allies around the world in that.

“Brexit doesn’t change the fact that we are liberal democracies that live in peace, freedom and security, and obviously, when that’s threatened, Brexit doesn’t affect our desire to work together at all.”

Senior figures within the EU have offered equally warm rhetoric.

This week, European Commission Vice President Maroš Šefčovič told Politico: “I think what is very important to say is that also this crisis clearly demonstrated how much we have in common with the UK, that we are staunch allies, we are eternal neighbours.

“And that when it comes to the difficult matters we are excellent, excellent partners.

“It was very symbolic that my counterpart, the foreign secretary, attended the session of foreign ministers of the EU [on March 3]. We’re actually even coordinating our next steps.

“This is exactly what we wanted from the beginning — that despite Brexit we are first and foremost neighbours, partners, allies, and we should really put it in the proper perspective.”

So what do YOU think? Has the Ukraine crisis proven Brexit is a success? Are the UK and EU finally working well together? Vote in our poll and leave your thoughts in the comment section below.

Senior TDs can start claiming gold-plated pensions in their 50s