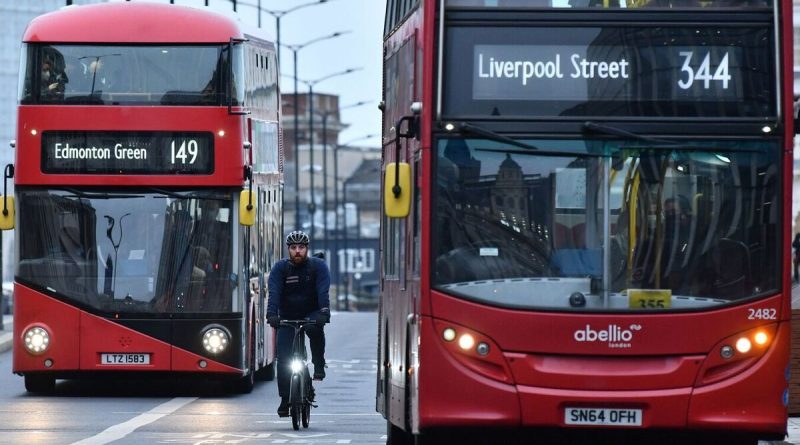 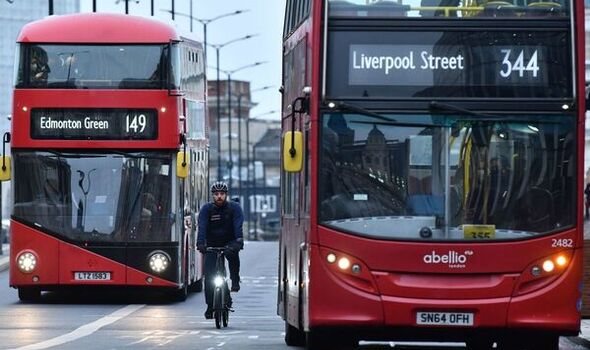 Transport Secretary Grant Shapps set out plans for a cap he wants the next Prime Minister to sign off.

The measures would come into force this autumn and run for 12 months if adopted.

Bus fares in London are a flat fee of £1.65 but passengers travelling on services elsewhere in England are charged up to £5.

Mr Shapps explained that buses are used “disproportionately by people on lower incomes”.

He said: “I propose that we set a £2 fare cap for every bus journey in England outside London this autumn, lasting 12 months.”

“This would inject some certainty into an unpredictable economic landscape, a spending roof that, unlike energy bills, cannot be breached.”

“A simple measure that provides some much-needed reassurance deep into 2023.”

“Too expensive? Well, a one-year cap would cost the taxpayer about £260 million, a sum far below those being suggested to soften coming energy price hikes.”

Paul Tuohy, chief executive of pressure group Campaign for Better Transport, welcomed the proposal but warned that passengers will not benefit from it if their bus service has been withdrawn.

He said: “Bus fares have risen at more than five times the current rate of inflation in the last decade – an unsustainable increase which has left many households struggling to afford to get around.”

“We’ve been calling for more to be done to help with the cost of public transport, so we are glad the Government is listening.”

“While this cap will be welcome news for bus passengers, hundreds of bus routes are still under threat of closure from October so, unless addressed, many people may find that they no longer have a bus to use the £2 fare on.”

Four Labour mayors representing areas across northern England have warned that operators plan to axe hundreds of routes unless Government funding introduced to keep services running during the pandemic is continued after the current package ends in early October. 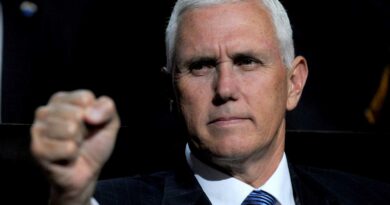 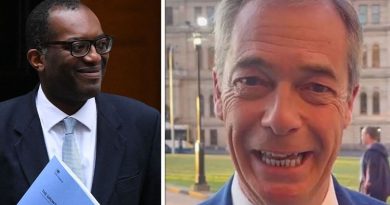