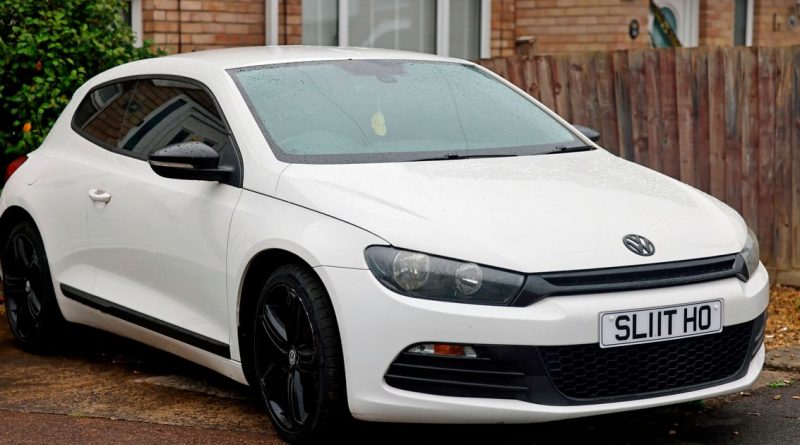 A mum who was fined for displaying a particularly inappropriate number plate has revealed she just wanted to make people smile.

Toni Brand opted for to have the lewd phrase 'SL*T HO' emblazoned on her car's number plate for all to see and was slapped with charges totalling nearly £350.

She said the choice was inspired by her late son Ricky, a "brilliant dad" who died in 2019 after he committed suicide, WalesOnline reports.

"He was just an average 21-year-old, working as a builder and doing well. He liked being out and being with people."

She added: "It's taught my family so much — to be strong, to live life, to smile and say hello to people, to spread cheer.

"And that's why I bought the plate. It brought me joy every time I walked out the front door. Life is short and I'm not going to die unhappy."

Toni was initially inspired to take the plunge after spotting a wedding car with a number plate featuring the word "TART".

She said: "I went on the DVLA website and was messing about, typing in loads of different things.

"When I saw the SL*T HO one, it was one of those things I had to have."

A garage charged her £20 to add an extra screw in the middle of the "11" on both plates to make them look like a "U".

Toni claims she was successful in her mission to bring joy with the silly number plate, regularly getting compliments from passers-by.

She said: "Everyone has been smiling and beeping at me.

"My kids wave out the window. I'll be driving along and people will go, 'I love your number plate.' One woman said her daughter can't wait to see it on the school run each day."

But the cheeky plates haven't gone down well with everyone.

A police officer stopped her on March 28 and, she says, made her unscrew the extra bolts she had added to the plates to create the "U".

On July 25 she was found guilty of breaching vehicle regulations and sentenced to a £220 fine, £34 victim services surcharge and £90 in prosecution costs.

Toni complained to the court that she had not known about the hearing.

She said:"I am going to hold my hands up and say I did buy the plate, but I want to have my voice heard." 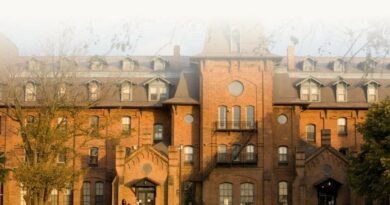 ‘Delusion vs. reality’: Trump tweets photo of himself as Rocky Balboa