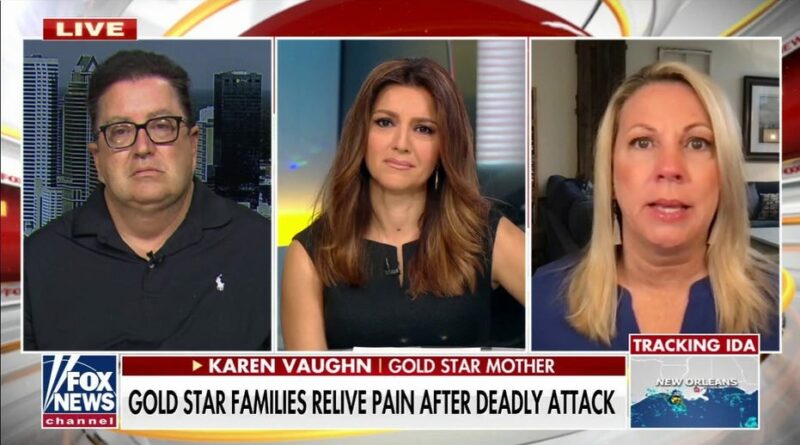 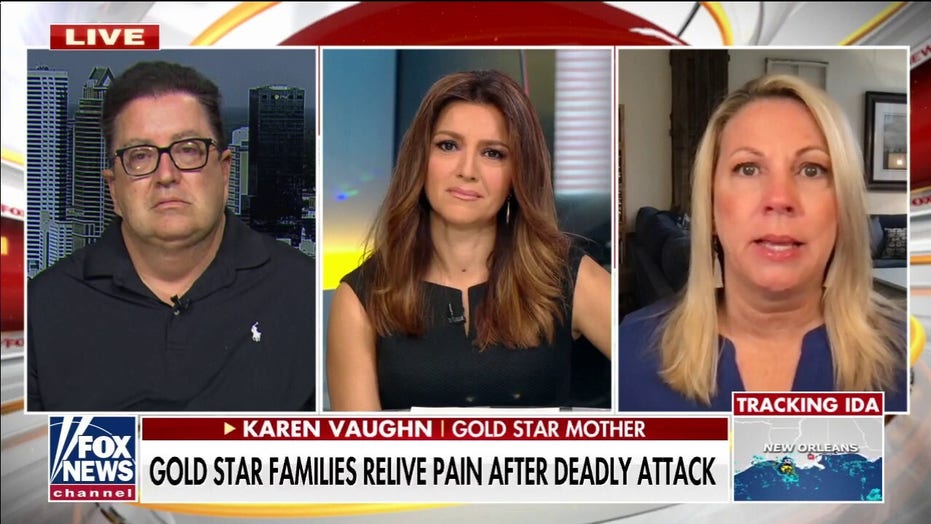 Gold Star parents David Horton and Karen Vaughn react to the deaths of 13 U.S. service members in Afghanistan and send a message of support to their families

Congressional leadership of both the House and Senate veterans affairs committees are expressing concern with the steep rise in calls to the Veterans Crisis Line in the wake of the Taliban takeover of Afghanistan and recent bombing at the Kabul airport, killing 13 U.S. service members.

Over 800,000 Americans have served in Afghanistan since October 2001, according to the Pentagon, and the Department of Veterans Affairs (VA) says calls to the Veterans Crisis Line increased as the Taliban took control of Afghanistan in mid-August.

The Veterans Crisis Line is reporting an average daily volume increase of 6% for calls, 83% for texts, and 40% for chat messages since Aug. 13. However, some of the increased volume is due to broader promotion of the line as a catch-all resource and individuals who are not in crisis using it as a way to show general support for veterans or seek options to donate to relief efforts.

Sen. Jerry Moran, R-Kan., the ranking member of the Senate Veterans’ Affairs Committee, said given the deadly Kabul airport bombing, he is requesting answers immediately from VA Sec. Denis McDonough regarding the VA’s plans and preparation to support veterans during and following the withdrawal from Afghanistan. Moran sent Sec. McDonough a letter last week asking for a response by Sept. 13.

“Given [Thursday’s] horrific events and now predictions of further difficult days ahead, I need answers immediately to my questions. The planning to care for our veterans must not replicate the disastrous lack of planning connected with our withdrawal from Afghanistan,” said Moran in a statement to Fox News.

“It is our duty to honor the service and sacrifice of all those who responded to the attacks on our country since 9/11, including those who lost their lives this week. I will remain in close contact with VA’s mental health and suicide prevention program office and work to make certain they have every resource in place to meet the needs of our veterans in crisis.”

A spokesperson for Senate Veterans’ Affairs Committee Chairman Sen. Jon Tester, D-Mont., said that the committee is constantly engaging with the VA so it can meet the “increased demand” for its services, including the crisis line.

“The Senate Veterans’ Affairs Committee is closely monitoring the situation in Afghanistan, and consistently engaging with the VA to ensure veterans have access to critical mental health resources and the Department can meet the increased demand for its services,” said Olya Voytovich, spokesperson for the committee.

“Any veteran struggling during this difficult time should know that the VA is standing by and ready to help. Veterans in crisis should immediately utilize VA’s mental health resources, including the Veterans Crisis Line that is available 24 hours a day, 7 days a week, 365 days a year.”

House Committee on Veterans’ Affairs Ranking Member Rep. Mike Bost, R-Ill., told Fox News that the Afghanistan crisis is already taking a “tremendous toll” on veterans, stating that calls to the Veterans Crisis Line are up, and he expects it to continue to rise.

Bost also said he is working closely with the VA “to monitor demand for mental health care and other services as a result of this ongoing failure caused by the Biden Administration.”

In addition, Bost is “calling on Speaker Pelosi and Chairman Takano to bring us back to D.C. so we can meet with Secretary McDonough and leaders in the veteran community and do everything we can to mitigate the strain this disaster is putting on veterans and their families. I want every veteran to know that their service was not in vain, and the world is a better place for it.”

However, despite the recent loss of American lives, members of congress are remaining hopeful about the “untold stories” of the life saving work being still being done by heroic veterans, who are working to help their fellow men and women in uniform and Afghan allies out of danger.

“These veterans were heroes in uniform and are heroes still,” Bost told Fox News. “I will never stop working to make sure these brave men and women have the help they need.” 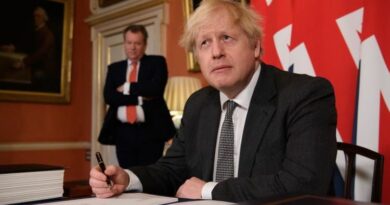