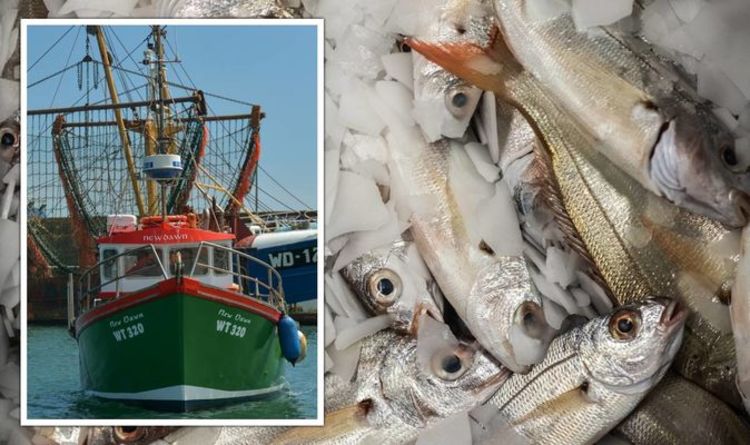 The ongoing fishing saga between the UK and France seems to be never-ending. Talks are ongoing between the two over post Brexit implementation of fishing rules, including who can fish where and how many licences have been issued. But where did the row start – and crucially, when will it end?

Earlier in the autumn a scallop vessel owned by Macduff Shellfish, Cornelius, was ordered into the port of Le Havre by French officials along with another boat, which they claim was not permitted to fish in French territorial waters.

The two boats were fined after one failed to comply with police checks and the other did not hold a proper licence.

READ MORE: Barnier faces French fury as he lashes out at UK over Brexit fisheries

France asserted one vessel didn’t have a licence, and the other allegedly refused to let a check take place.

The UK Government insisted the detained boat had a licence to fish, but also suggested the licence may have been withdrawn from a list of licenced boats.

The boats were released by authorities and travelled back to the UK.

The event reignited the longstanding row between the two sides over post Brexit fishing licences.

The UK and France have been in talks since to resolve the ongoing issues.

A Government spokesperson said: “We have licensed nearly 1,700 EU vessels overall; our approach to licensing has been reasonable and fully in line with our commitments in the Trade and Cooperation Agreement.

“We continue to work with the Commission and the French authorities and will consider any further evidence provided to support remaining licence applications.”

Speaking to the French senate, Clement Beaune, France’s Europe minister said it would continue dialogue with the UK over fishing licenses for the next couple of days before action is taken.

He said: “If dialogue doesn’t bear fruit with the United Kingdom, we will defend our interests.

“Our objective remains the same: to ensure the agreement we signed is respected, to defend our fishers.

“We will stand by them always.”

According to the French Government, the UK has only issued a percentage of the licences France claims it is entitled to.

But Environment Secretary George Eustice said the UK has licences 98 percent of EU boats that applied for access – whereas France claims only half have been awarded access.

France is adamant that retaliatory measures will be taken from next month if an agreement isn’t reached.

Now that Robert Mueller has agreed to testify, what do lawmakers hope to accomplish? 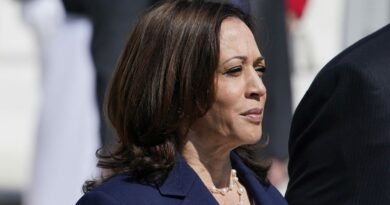