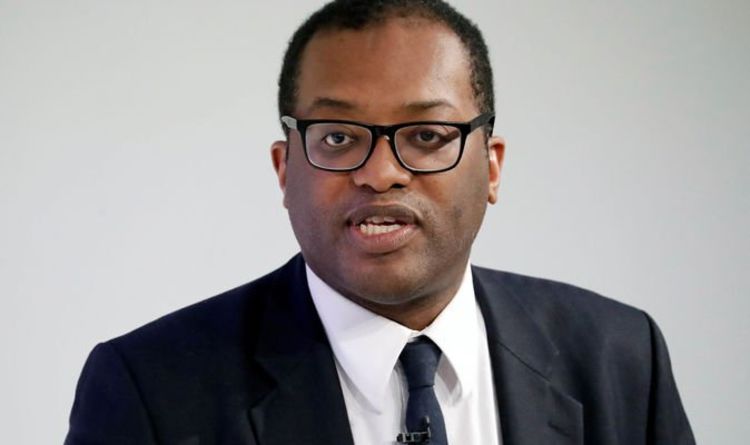 Energy bills for UK households to increase by £139

A record spike in wholesale gas and electricity costs has sparked fears of food shortages and chaos for consumers as energy companies face collapse. Business Secretary Kwasi Kwarteng said regulator Ofgem yesterday assured him there are “well-rehearsed plans in place to protect the market and consumers”. Mr Kwarteng is meeting around 20 energy companies and said: “I understand this will be a worrying time for businesses and consumers.

“We are working hard to manage the impact of global gas price rises.

“Four small suppliers have ceased to trade in recent weeks. If a supplier fails, Ofgem will ensure customers’ gas and electricity supply will continue uninterrupted. Our priority is to protect consumers.”

Mr Kwarteng said a special administrator will be appointed to make sure customers continue to receive energy until they can be moved to a new supplier.

He said the energy price cap will protect millions of consumers from the sudden increase in costs. The Cabinet minister added: “Energy security will always be our absolute priority.

“The UK benefits from having a diverse range of gas sources – both domestic and from reliable import partners such as Norway. I am confident supply can be maintained under a range of scenarios.” The energy crisis is having a knock-on effect on food supplies, triggering fears Christmas dinners could be “cancelled”.

Steep rises in gas costs led two large fertiliser plants in Teesside and Cheshire, which produce carbon dioxide gas (CO2) as a by-product, to shut down.

CO2 is used in the humane slaughter of livestock. It also extends the shelf-life of products and is vital to refrigeration ­cooling systems.

Food suppliers have warned it will lead to shortages within weeks and could also hit stock levels over the festive period.

He said: “We discussed the pressures the business is facing and explored ways forward to secure vital supplies, including to our food and energy industries.”

Experts have called environmental levies imposed on bills to be cut to save customers around £150 a year.

Increasing the frequency of reviews on the energy price cap, which holds down prices, would help suppliers but leave households worse off.

The Government is also said to be considering setting up a “bad bank” to take on unprofitable customers from energy firms that go bust or underwriting the losses.

It is feared more small energy firms will collapse in the coming days, leaving a million customers looking for a new supplier.

Cabinet minister Alok Sharma – who is also president of COP26, the ­climate change summit being hosted in Glasgow in November – insisted customers will be ­protected from the surge in costs.

He said: “The clear message is that there is no immediate concern in terms of ­supply. We don’t see any risks going into the winter.

“People should be confident the supplies will be there and that we will be protecting them in terms of price rises. But of course we are not complacent about this.”

Wholesale prices for gas are up 250 per cent since January, including a 70 per cent increase since August. The huge jump has been blamed on a combination of high demand, planned maintenance at some gas sites and lower solar and wind output.

Greg Jackson, chief executive of Octopus Energy said it was “the most extreme energy market in decades”. He added: “Behind this are millions of customers and thousands whose jobs are going to be affected.”

Ian Wright, from the Food and Drink Federation industry body, has warned of shortages in some products within a fortnight but he insisted: “We will not run out of food.” 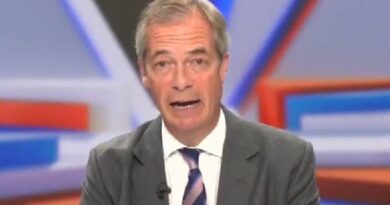 Trump Says U.S. Isn’t ‘Built to Be Shut Down’ Over Virus