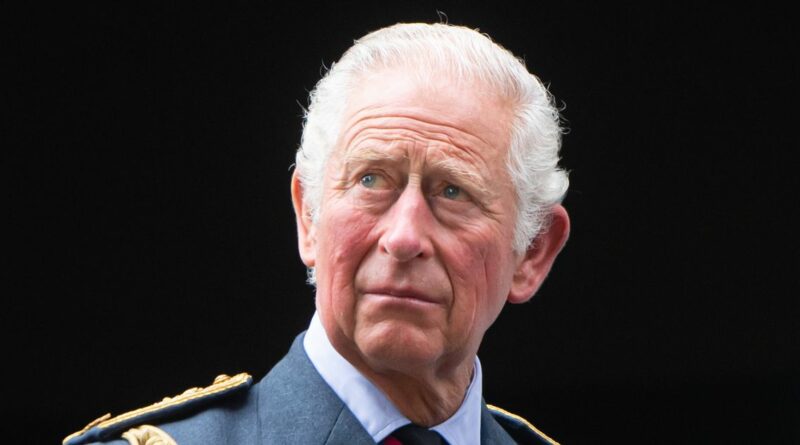 A Scottish man who hurled insults about Prince Andrew to Prince Charles has been fined by police.

The 21-year-old bloke was given a £40 charge for breaching the peace following the disturbance outside a shinty [a game hailing from the Scottish Highlands] club in Portree, Isle of Skye, on September 16.

Images from the scene show the lad being confronted by officers after he made the offensive slurs towards the Prince of Wales, The Scottish Sun reports.

The man was asked to leave the scene by officers before he was later given the fine to pay back.

A police spokesperson said: "A 21-year-old man was issued with a fixed penalty notice for a breach of the peace following an incident on Struan Road, Isle of Skye on Thursday, September, 16 2021."

Reports emerged earlier this month about how Prince Andrew allegedly fled to Scotland to avoid being served sex assault legal papers at his Windsor mansion.

The news comes shortly after royal biographer Angela Levin claims the Queen accepts Prince Charles' strong views about his brother not being allowed back to carry out public duties as a senior royal.

Speaking on TalkRADIO she told Julia Hartley-Brewer: "She said he couldn't be. She adores Andrew and enjoys his company.

"I think that she won't overrule what Charles says. The rest of the royals won't want him to do that."

Mr Brettler reportedly challenged Virginia Giuffre's legal team's case, the woman who claims she was coerced by Jeffrey Epstein as a teen to have sex with Prince Andrew.

Ms Giuffre is suing him over sexual assault allegations. 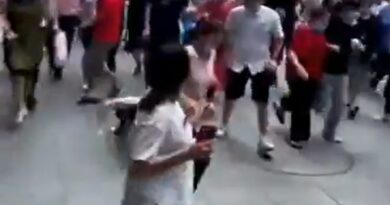 Rock and roll: Crowds flee in panic as skyscraper at Chinese plaza wobbles