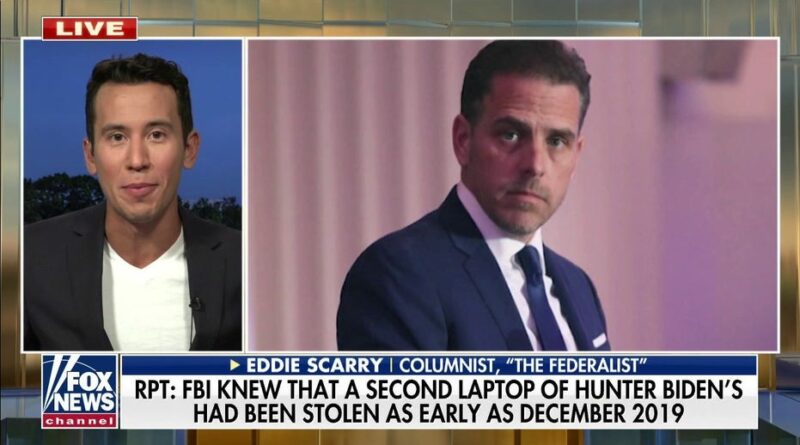 FIRST ON FOX: The top Republican on the House Oversight Committee has put Hunter Biden’s artwork in his sights as the president’s son looks to make millions of dollars in the art world.

Fox News has obtained a letter sent by Rep. James Comer, R-Ky., the ranking member of the House Oversight Committee, to the younger Biden’s high-flying New York City art dealer, Georges Berges, who previously said he wants to be the art world’s “lead guy in China.”

“As you are undoubtedly aware, the president’s son selling artwork has generated numerous questions surrounding the ethics and propriety of such actions,” Comer wrote in the letter.

Comer wrote that the White House’s ethics deal with Berges to keep Hunter Biden’s buyers anonymous — even from the artist himself — provides “more obscurity for the buyers of Mr. Biden’s compositions.”

Comer also blasted the hefty price point set for Hunter Biden’s artwork as well as pointing out that the president’s son doesn’t seem to think his art is worth nearly as much as Berges believes it is.

“The prices your gallery has set for these pieces by a new, untrained, celebrity artist are unprecedented,” the letter reads. “One New York art adviser said such prices are ‘sort of insulting to the art ecosystem, as if anyone could do it.’”

Comer also went after Hunter Biden for waving off critics of his art dealings, writing to Berges that, given Hunter Biden’s “previous roles as lawyer, lobbyist, and ill-defined executive for an international fossil fuel corporation, the latest chapter in—as you describe it—his ‘heroic journey’ is subject to skepticism.”

“It is the Oversight Committee’s responsibly to scrutinize Mr. Biden’s business activities because he chooses to conduct them in the most murky and corrupt corners of international affairs,” Comer wrote.

“Moreover, he has chosen—in the latest iteration of his career—to sell commodities of fluid and opaque value to anonymous benefactors,” the congressman continued, pointing out the younger Biden knows his art is much more easily noticed due to his family name.

Comer ended the letter by requesting Berges turn over information to the committee regarding the dealings — including who bought what pieces and who attended Hunter Biden’s art shows — from November of last year to the present to help the committee “with its investigation of possible undue White House influence.”

Hunter Biden’s art dealings have come under scrutiny for the ethical conundrum the White House has boxed itself into by allowing the anonymous sale of the artwork.

The anonymous sales of the president’s son’s artwork could be an avenue for anyone rich enough — including, potentially, American adversaries — to buy their way into the Biden family’s, and President Biden’s, good graces. 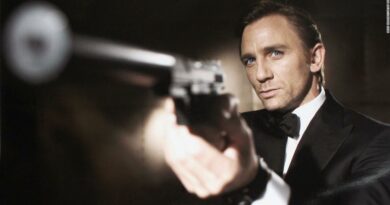