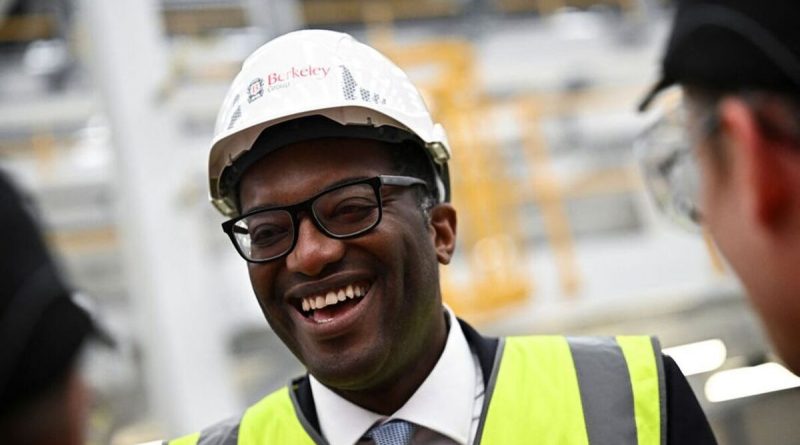 Writing in The Daily Telegraph, Chancellor Kwasi Kwarteng said he would present a “credible” plan in November in order to show the markets that he has a plan to ensure that debt will fall. The former Business, Energy and Industrial secretary defended his mini-budget admitting that while some measures may be unpopular, arguing “we had no other choice”.

In his article, the former Business, Energy and Clean growth minister said that a scheduled November 23 statement on the Government’s long term financial plans was “so important”.

He pledged that the statement will include a “commitment to spending discipline”.

He said: “The Medium-Term Fiscal Plan will set out a credible plan to get debt falling as a share of GDP in the medium term, with new fiscal rules and a commitment to spending discipline.

“And this will be alongside a full forecast from the Office for Budget Responsibility. 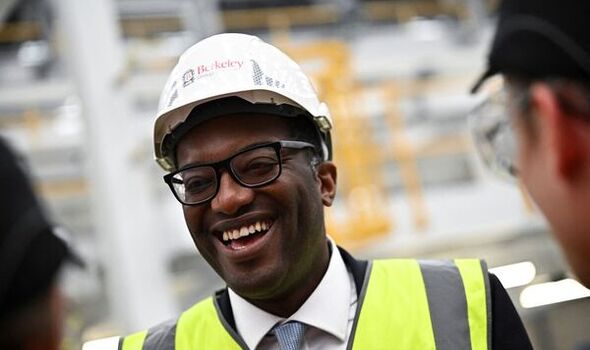 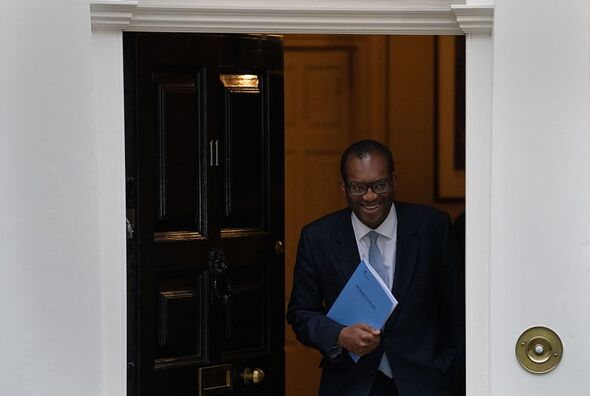 “The British taxpayer expects their government to work as efficiently and effectively as possible, and we will deliver on that expectation.

“Not all the measures we announced last week will be universally popular.

“But we had to do something different. We had no other choice.” 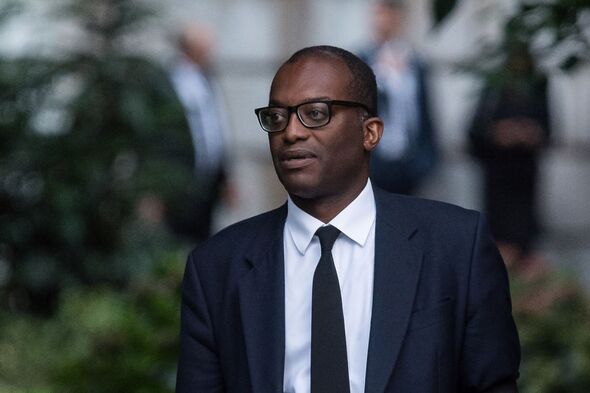 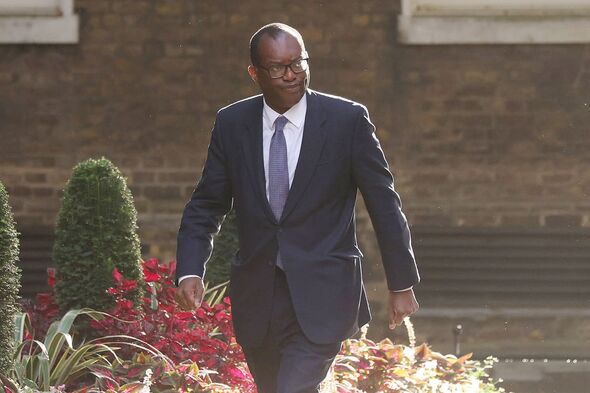 Although the Treasury has yet to comment on what the commitment to spending “discipline” will look like, it is likely it could mean further cuts to Government department budgets.

Mr Kwarteng’s comments are the latest move by the Government to try and reassure the markets that their attempt to stimulate growth through tax cuts is not a threat to the public finances.

Downing Street did receive a boost on Friday when the Office of National Statistics revised its growth figures.

As a result they suggested that the British economy is not currently in a recession. 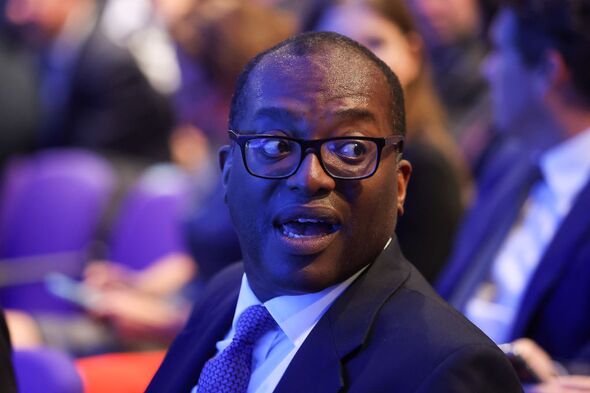 Mr Kwarteng has continued to insist that the £45 billion of tax cuts covered by borrowing will ensure the markets and investors that spending can be kept under control and will eventually deliver growth.

He said: “Even in the face of extreme volatility in global markets, with major currencies wrestling an incredibly strong US dollar, we will show financial markets and investors that our plan is sound, credible and will work to drive growth.”

However, the political fallout from the mini budget has been substantial as the Conservatives head to Birmingham for their conference on Sunday.

Although Labour has had a opinion poll lead for months, it has rocketed to 20 to 33 percent in different polls in the party’s strongest lead since the Tony Blair era. 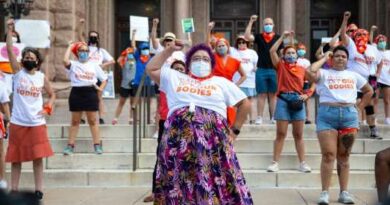 Abortion Arrives at the Center of the American Political Maelstrom