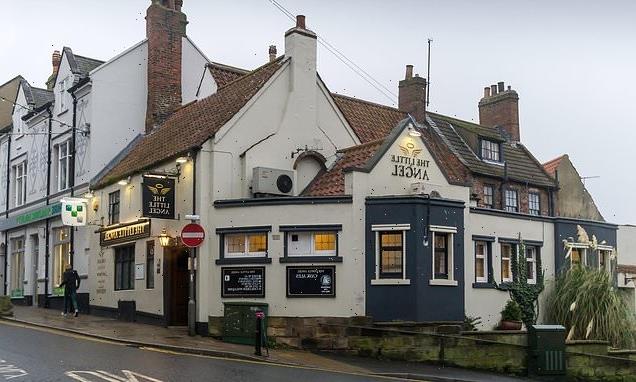 The fun police: Pub landlord is given noise warning by busybody council killjoys because his punters were LAUGHING too loudly

A pub landlord was given a noise warning by a busybody council because his punters were laughing too loudly.

Richard Nattriss, 53, was issued a noise abatement order after tenants in the area whined about ‘laughing, talking and singing’ in the beer garden.

The landlord at the Little Angel in Whitby, North Yorkshire told The Sun: ‘Laughing, talking and singing are part of human behaviour when people are having fun, but that doesn’t seem to be a consideration any more.

‘How do I stop my customers from laughing? If you ask me, there should be more laughter in life, not less.’ 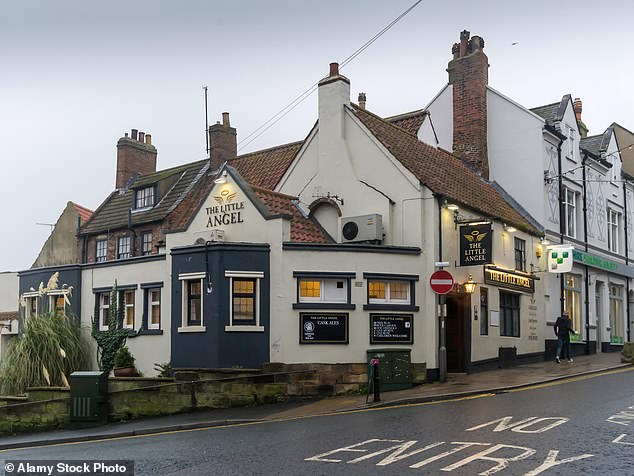 Richard Nattriss, 53, was issued a noise abatement order after tenants near the Little Angel (pictured) in Whitby, North Yorkshire whined about ‘laughing, talking and singing’ in the beer garden

Locals had previously moaned that Mr Nattriss put the bins out too late and the music from his boozer was too loud.

He could face an unlimited fine if he fails to stick to the new rules imposed by environmental health officers.

To avoid the hefty bills he is putting the bins out later while spending £10,000 on soundproofing – the equivalent of 3021 typical pints in North Yorkshire.

He told the red top he has been running his business the same way for 12 years and criticised killjoys who hated the ‘sound of people enjoying themselves’.

The news comes as boozers across the country are calling last orders at 9pm, serving food for just three hours a day and closing their beer gardens in a bid to avoid financial ruin as energy bills soar.

It comes as the chair of the British Chambers of Commerce, Baroness Ruby McGregor-Smith, today warned that two-thirds of pubs could face closure, risking hundreds of thousands of jobs.

Landlords are reporting 400% increases in the price of their bills, costs they are largely unable to cut as they rely on constant gas and electricity supplies to serve customers.