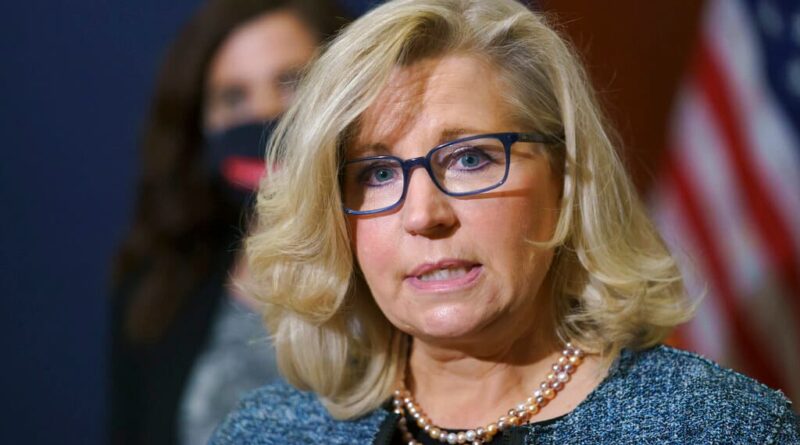 Republican Rep. Liz Cheney of Wyoming isn’t closing any doors to a potential 2024 run for the White House.

“I’m not going to rule anything in or out. Ever is a long time,” the third-ranking GOP lawmaker in the House of Representatives told the New York Post in an interview that was published Monday. Cheney, who’s attending the House Republican retreat in Orlando, Florida, was asked if she’d consider a 2024 presidential bid.

A longtime vocal GOP critic of then-President Donald Trump, Cheney was the most high-profile of the 10 House Republicans who voted in January to impeach Trump on a charge of inciting the deadly Jan. 6 riot at the U.S. Capitol by right-wing extremists and other Trump supporters, who aimed to disrupt congressional certification of Trump’s presidential election defeat by Joe Biden. 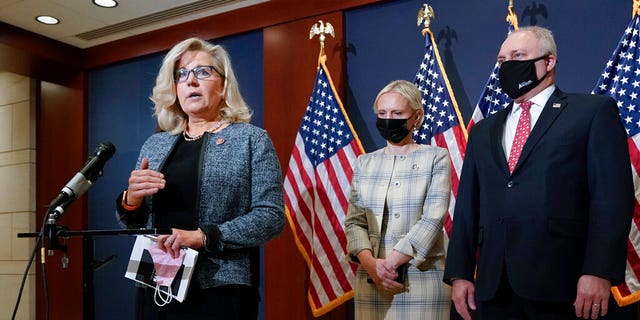 Cheney immediately came under verbal attack by Trump and his allies and remains at the top of his list of Republican enemies he hopes to topple in the 2022 midterms. Trump loyalists in the House attempted to strip Cheney of her role as House Republican Conference Chair, but the three-term congresswoman easily crushed the effort to dump her from her leadership position.

But the attacks against Wyoming’s statewide representative in the House and the daughter of former Vice President Dick Cheney seemed to have energized the congresswoman’s fundraising. Earlier this month she reported a record $1.54 million haul during the January-March first quarter of fundraising for her 2022 reelection campaign.

Cheney, in her interview with the New York Post, was confident the GOP could win back the presidency in 2024, saying “I think we have a huge number of interesting candidates, but I think that we’re going to be in a good position to be able to take the White House.”

But she emphasized that GOP lawmakers who supported Trump’s bid to overturn his 2020 defeat to Biden should be disqualified from running for the Republican nomination in 2024.

“I do think that some of our candidates who led the charge, particularly the senators who led the unconstitutional charge, not to certify the election, you know, in my view that’s disqualifying,” Cheney said.

Trump has remained very popular with Republican voters, according to the most recent surveys, and his clout over GOP politicians has remained potent as he tries to play a kingmakers role in Republican Party politics and flirts with a 2024 run to regain the presidency.

“I think as we look at ’22 and ’24. we’re very much going be focused on substance and on the issues, and I think that’s where we’ve got to attract back to the voters that we lost in 2020 by conveying to them that … we are the party that they can trust. We’re the party of competence and of conservative principle,” she said. 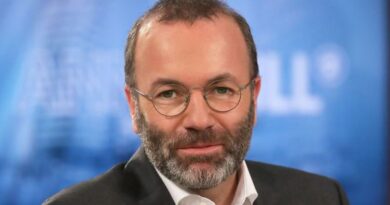