A petition to lobby the UK Government to negotiate post-Brexit equal rights for UK citizens with properties in EU countries to those automatically awarded to EU citizens staying in the UK, was launched last month in the hope millions of British expats living in the bloc could stay for longer than 90 days in a row.

Currently, under EU rules, British citizens who own a property in one of the member states are only allowed to stay for two blocks of non-consecutive 90 days per year.

EU citizens who want to visit the UK, on the other hand, have been awarded the right to stay in the country for up to 180 consecutive days in any 365 days cycle.

The petition, which if successful would see British expats being able to enjoy their holiday homes abroad for 6 months in a row, however, was not met with kindness by some in the EU.

After the petition was shared on a British expats forum for Britons living in Italy, many debated the legitimacy of such request.

Forum users lamented Britons demanding a change in the law have been illegally residing in EU countries without registering their residencies.

One wrote: “The fact that so many decided NOT to register because that would mean losing their perks from the UK is the problem. 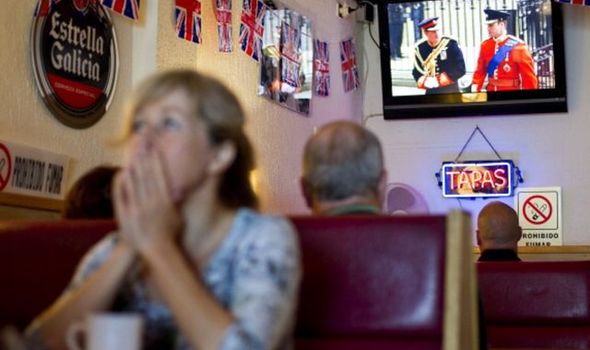 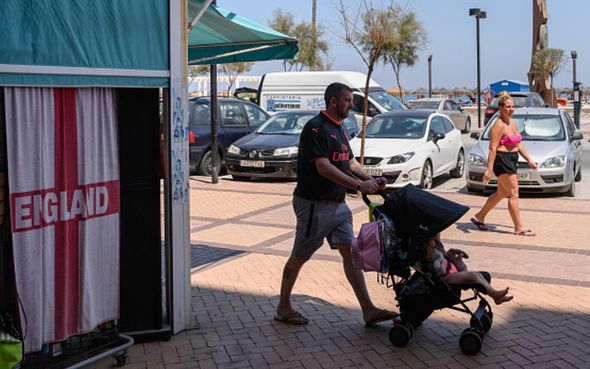 “They were breaking the rules of both countries, and yes I did know quite a number when I was living there, in fact by obeying the rules it cost us a lot of money because my late wife lost her mobility allowance, which had given us a free car in the UK, that was lost and, even when we returned to the UK was never reinstated.

“I have NO SYMPATHY with those suddenly finding their perks they have been enjoying for years have disappeared, and their new country of choice only wants those legally resident and paying their taxes etc to the country they live in.”

And another: “Rule changes, treason… petitions…??

“The rule in Europe has always been – if you stay in a host (EU) country for more than 90 days you must apply for residency. Lots didn’t, because they thought they wouldn’t get caught.

“Now their new blue passport gets stamped, which makes the ‘rules are for other people’ more complicated.

“Now the only difference is that you cant return for another 90 days. As is the case with every other country in the world outside the EU.

“It is not discrimination, nor petty nor being thrown under the bus. It was the ‘will of the people’ and Priti Patel.”

Another user said: “The only people at fault are those who chose to ignore the rules because they weren’t strictly enforced at the time. Now that’s changing, those people want the rules changed to suit them. How about complying with the law instead?

“If I drive at more than 70 mph along a UK motorway, should the UK police be regarded as complicit if I avoided being seen by them?”

The issue of the rights of UK expats living in EU27 states after Brexit has become a particularly hot potato after March 31, the deadline for applications to the Government’s EU Settlement Scheme.

All such rights were meant to protect in accordance with the Withdrawal Agreement which took Britain out of the EU at the end of 2019. 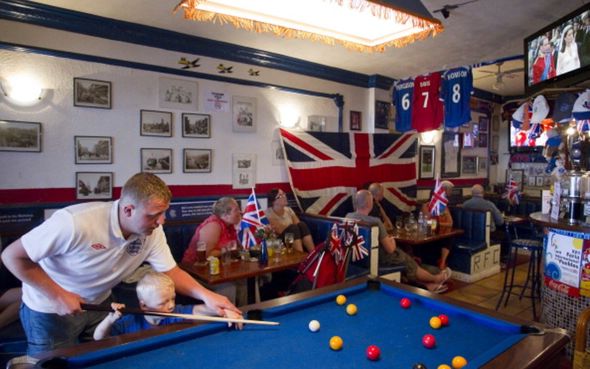 But now, Britons have lashed out at the bloc and many have called for Boris Johnson to rip up the Brexit trade deal amid accusations of expats being badly treated.

One Express.co.uk reader said: “Did anyone really expect the EU to behave differently?

“They were always going to try and make things as difficult as possible for Britain for daring to think for themselves and want to leave a dictatorship.

“Time for a government that will put Britain’s citizens and national interests first.”

Another person said: “And we all remember Verhofstadt demanding that the rights of four and a half million EU citizens living in the UK are protected.

“Hypocrisy again from the EU.”

Someone else said: “Should never have bothered with all the haggling for a deal.

Another person added: “The UK Government will, I hope, hit back with demands and complaints about the lack of implementation of the deal on the EU side when ratification is complete.

“Hope the EU don’t ratify the deal but they will.

“The EU bluster and demands are just that.”

A fourth reader said: “What if Boris permits the same treatment to EU expats in this country?

“It’s a pointless exercise so whatever the EU does we can always do the same back so nobody wins.”

It comes after Brexiteer Jayne Adye, of Get Britain Out, warned: “While the EU Parliament continues to try and interfere and question our sovereignty, its own Governments – France and Spain in particular – have categorically failed to hold up their responsibilities set out in the Withdrawal Agreement.

“Across the EU, UK expats are facing a myriad of unnecessary checks and restrictions, as well as trumped-up costs for administration tasks, such as getting a European Drivers Licence.”

She added: “Many are unable to open new bank accounts, move home, vote or even travel around Europe without having their rights questioned.”