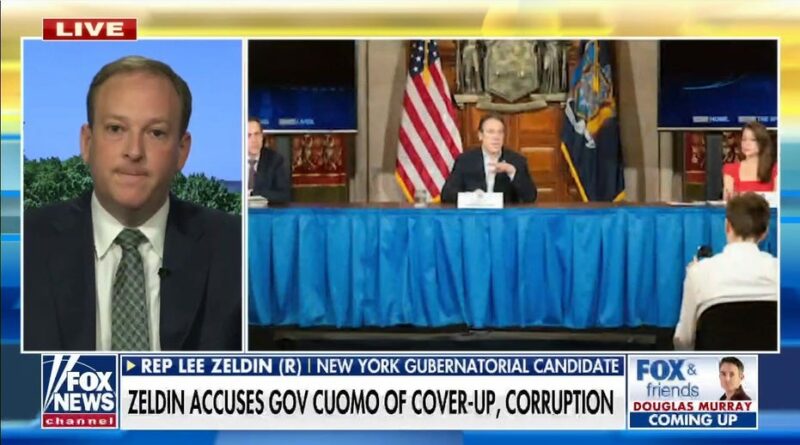 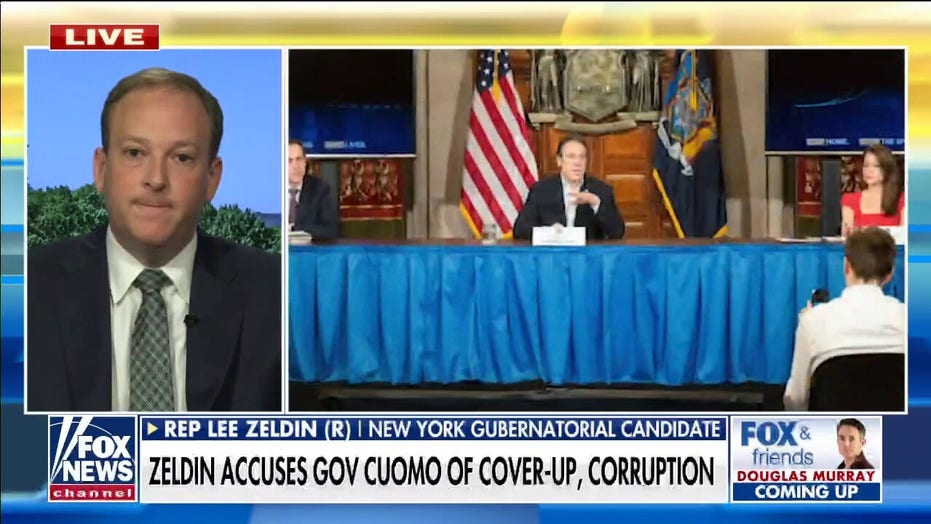 Zeldin: Cuomo not ‘out of the woods’ from ‘deadly nursing home cover-up’

New York Gov. Andrew Cuomo said Wednesday that he has “always chosen” to do the “right thing” rather than the “political thing,” despite facing repeated accusations of wrongdoing.

“Politicians don’t like to suggest actions that are not popular,” Cuomo said while announcing that state employees must get vaccinated against COVID-19 or face weekly testing.

Cuomo added that patient-facing healthcare workers at state-run hospitals will be required to take the vaccine and will not be given the option to submit to weekly testing.

While the governor says he’s “always chosen to do the right thing,” he’s faced repeated accusations of doing just the opposite.

Cuomo officials also reportedly altered a report on nursing home deaths to obscure the fact that the administration was undercounting such deaths.

The governor has also faced scrutiny for granting immunity to nursing home executives from coronavirus-related lawsuits. The immunity for the nursing home execs followed a large donation to Cuomo’s campaign from a high-powered health care industry group.

The governor has repeatedly denied wrongdoing in the nursing home saga.

Cuomo has also faced repeated accusations of sexual misconduct, which are currently being investigated by New York Attorney General Leticia James. Her investigation is believed to be in its final stages.

The governor has denied any wrongdoing and dismissed calls for his resignation.

Twins, 4, get conflicting passports on the same day in perfect Brexit metaphor