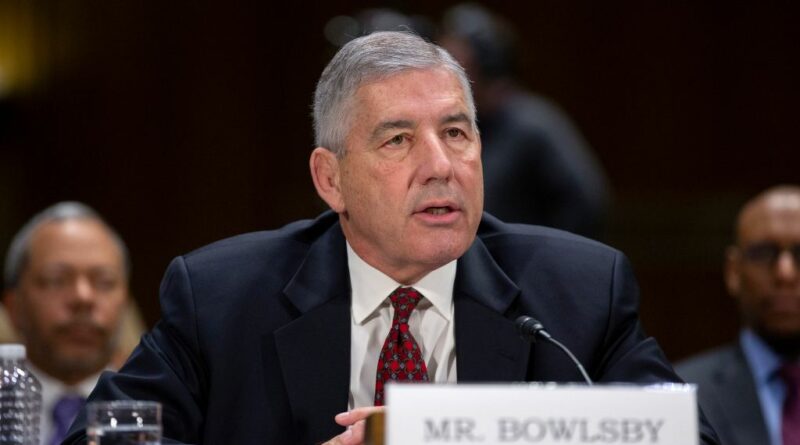 The Big 12’s commissioner is accusing ESPN of trying to “destabilize” his league by “incentivizing” other NCAA conferences in an effort to get a pair of big-name schools to leave the Big 12 for the SEC.

Texas and Oklahoma have been working for months on a move to the SEC while taking part in Big 12 strategy meetings, Big 12 Commissioner Bob Bowlsby said in a cease-and-desist letter to ESPN. The sports giant owns SEC Network, which televises events featuring the Southeastern Conference — whose teams have won 11 of the past 15 Division I college football titles.

“I have absolute certainty that [ESPN has] been involved in manipulating other conferences to go after our members,” Bowlsby told The Associated Press on Wednesday.

The Big 12 also said it has learned that the network had taken actions “to not only harm the Big 12 Conference but to result in financial benefits for ESPN.”

ESPN offered a one-sentence rebuttal to Bowlsby’s allegations, saying, “The claims in the letter have no merit.”

The Worldwide Leader last year inked a $3 billion deal that will give its SEC Network broadcast rights to all of the conference’s sports starting in 2024. It also shares TV rights to the Big 12 with Fox through 2025.

The AP also reported that Bowlsby said he suspects ESPN was involved behind the scenes when Texas and Oklahoma were in discussions with the SEC, but he has no proof of that.

“This whole thing has been a complete articulation of deception,” he said. 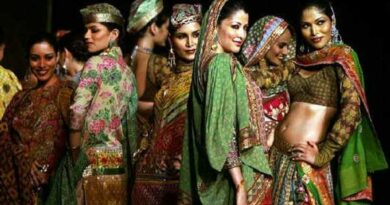