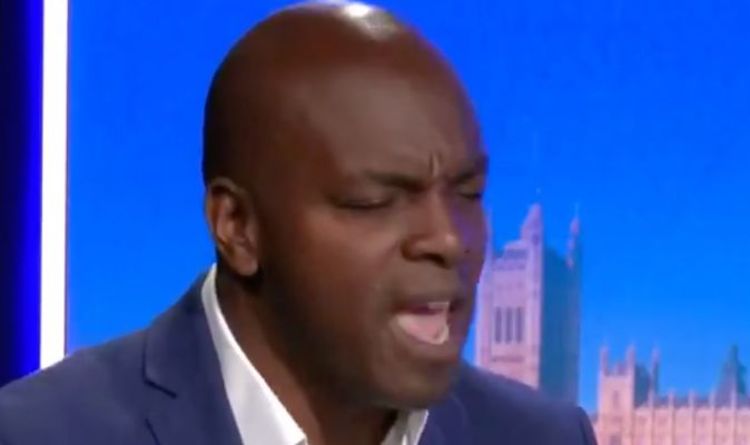 Conservative London Mayoral candidate Shaun Bailey slammed Sadiq Khan over his policing record in a fierce debate on LBC this morning. The two main candidates for City Hall locked horns over policing in the capital as Sadiq tried to defend his track record. Bailey branded Khan as being at the heart of London’s crime problem, not Met Police Commissioner Cressida Dick. The Tory also went on to accuse Sadiq of “never done your bit to solve crime in London”. But Khan passionately defended his record of appointing female commissioners in positions at the head of London Fire, the Met and the CEO of City Hall.

“You’re talking about a mayor who said ‘ive done my bit’.”

The Tory candidate then fired off: “You’ve never done your bit to solve crime in London!” 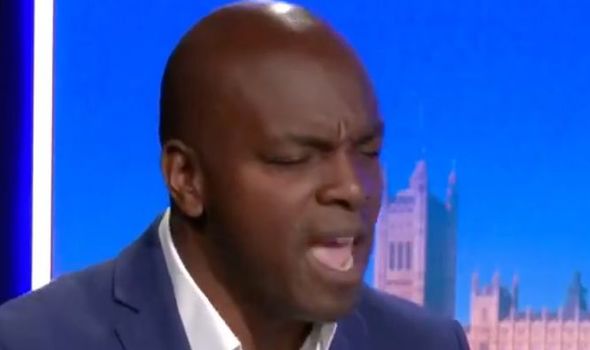 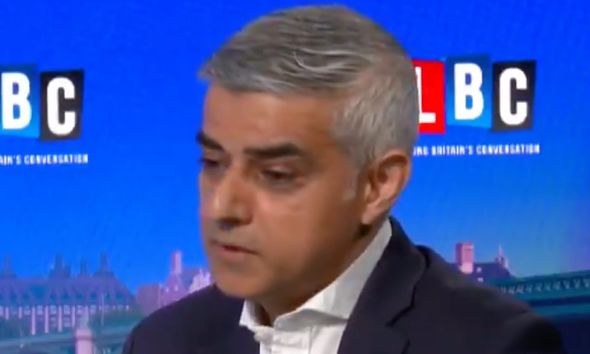 He continued in his tirade adding: “You’re talking about a Mayor who when he was was offered the idea of a violent reduction, he poo-pooed the idea.

But London Mayor Sadiq Khan was then asked by host Swarbrick if he wants Cressida Dick in charge of the Metropolitan police, he replied; “She’s done a great job, I’m really proud to have played a role in appointing her.” 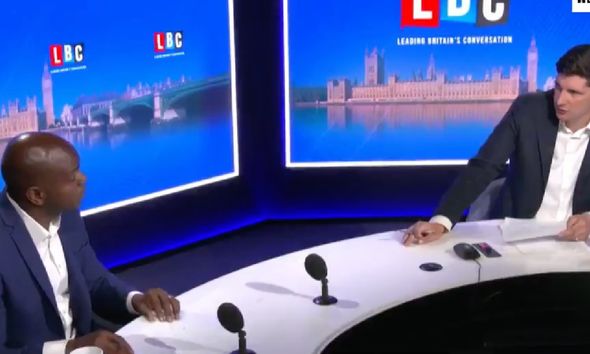 Earlier Shaun Bailey was shown a heartbreaking video of the grieving mother and father of Tashan Daniel, a 20-year-old athlete who was knifed to death in a random attack in Hillingdon 18 months ago, they pleaded to the future Mayor of London to not scrap stop and search.

After viewing the heartbreaking video the Conservative mayoral candidate for London said: “My heart just breaks for Tashan and his parents and his family and friends.

“That reality, that emotion is what drives me to say I will do stop and search.”

Bailey explained that he will “buy the equipment so the police can do scan and search.” 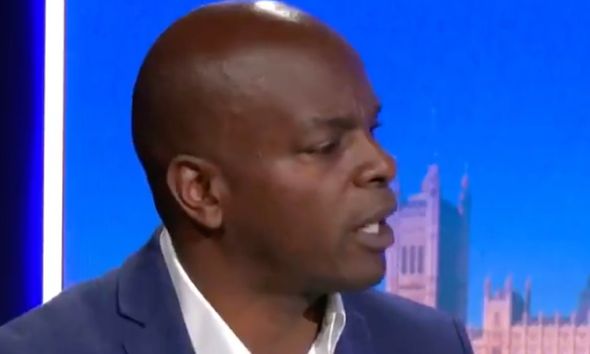 The London mayor Sadiq Khan also responded to the video saying: “My heart goes out to them, both as an MP and as a Mayor.

“Stop and search is a valuable tool the police have they use it and it’s effective in relation to taking offensive weapons and knives off our streets.”

A spokesperson for London Labour said: “Londoners won’t be fooled by a Tory candidate who helped his Tory friends in government make massive cuts to support for London as well as the rest of the country.” 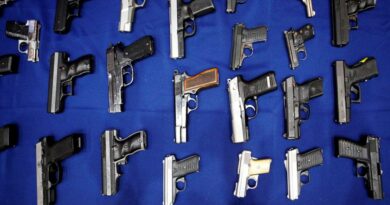