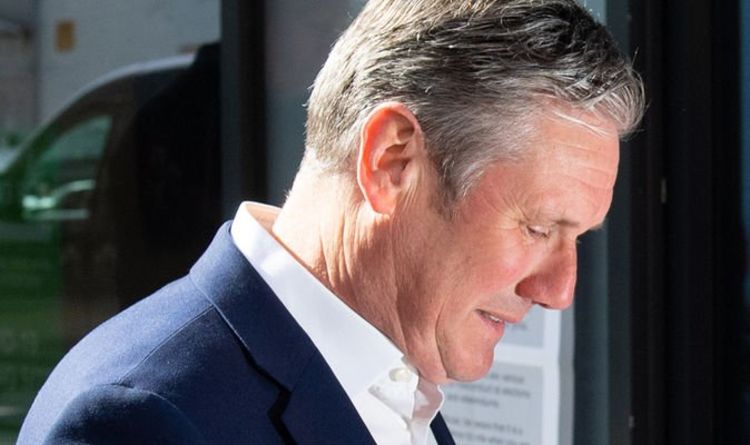 Fresh from his humiliating set of results at the Hartlepool by-election and local council polls earlier this year, the Labour leader is already facing a new challenge. On July 1, voters in the constituency will go to the ballot box to elect a new MP in the Batley and Spen by-election.

The vote is being touted as a final chance for Sir Keir to save his leadership with pressure over his performance in the top job already mounting.

Yesterday the date for the crunch vote was set, starting the firing gun on the make-or-break election for Labour.

Tracy Brabin vacated the seat earlier this month when she had to quit Westminster following her election as the first mayor of West Yorkshire.

Winning the mayoral election action was a rare victory for Labour in a dismal set of results. 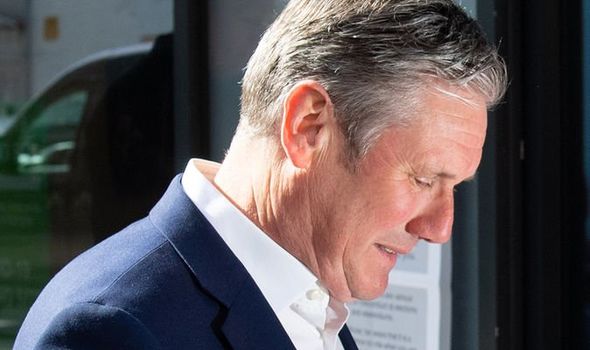 Hartlepool elected a Conservative MP for the first time in over 50 years on May 6.

It is one of only two occasions an Opposition party has lost a by-election since the 1980s, with the other taking place under Jeremy Corbyn’s leadership.

Hundreds of council seats also turned blue as voters across the country gave their endorsement of Boris Johnson’s leadership.

Critics of Sir Keir used the results to demand a change of direction, with threats of a leadership challenge if the party loses the Batley and Spen by-election.

The Tories are already pilling resources into the constituency, ramping up campaigning as they scent blood and eye up another by-election victory.

Labour is defending a majority of 3,525 over the Tories from the 2019 general election. 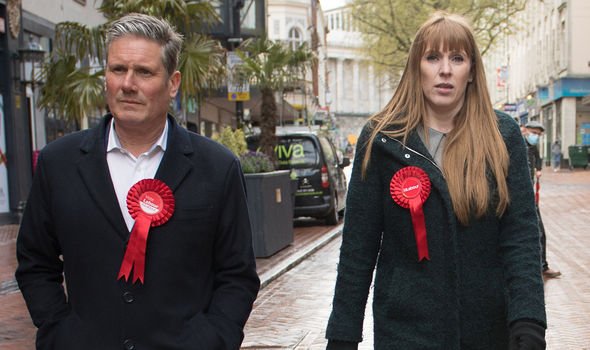 The Batley and Spen constituency was the former seat of MP Jo Cox who was murdered in 2016.

In a high stakes gamble, Labour has selected Ms Cox’s sister, Kim Leadbeater, as their candidate for the election, hoping to capitalise on the family connection. 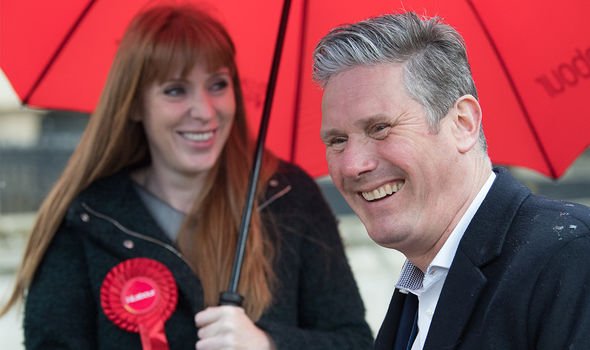 “And Kim’s work to bring people together, just as her sister Jo Cox did, has inspired us all.

“The people of the constituency know Kim well, admiring her hard work in the community and her determination to build a fairer, kinder society.

“I look forward to joining her on the campaign trail.”

As well as Labour facing a tough fight from the Tories, former MP George Galloway has also announced he is standing in the by-election. 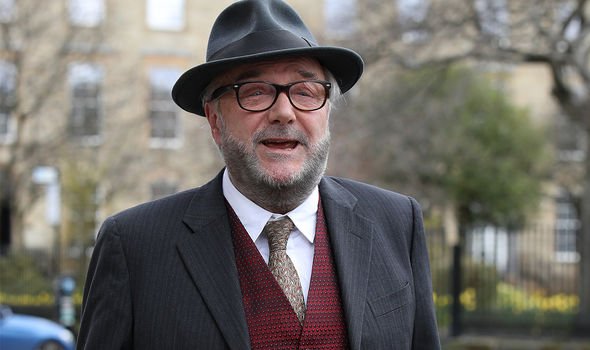 In a video posted on his social media feeds, filmed at Batley bus station, he said: “I’m standing against Keir Starmer.

“So, if for whatever reason you think that the current leader of the Labour Party needs to be replaced, I’m your man.”

Mr Galloway was formerly the MP for another West Yorkshire seat, Bradford West, between 2012 and 2015 and risks splitting support for Labour.

Clinton takes a stand: ‘We should not nuke hurricanes’ 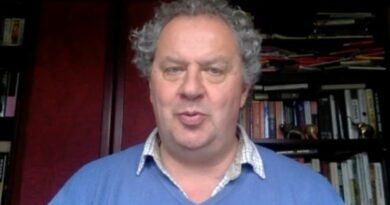