Home » Politics » Ted Cruz says US should not boycott Beijing Olympics: American athletes need to 'kick their commie a—-' 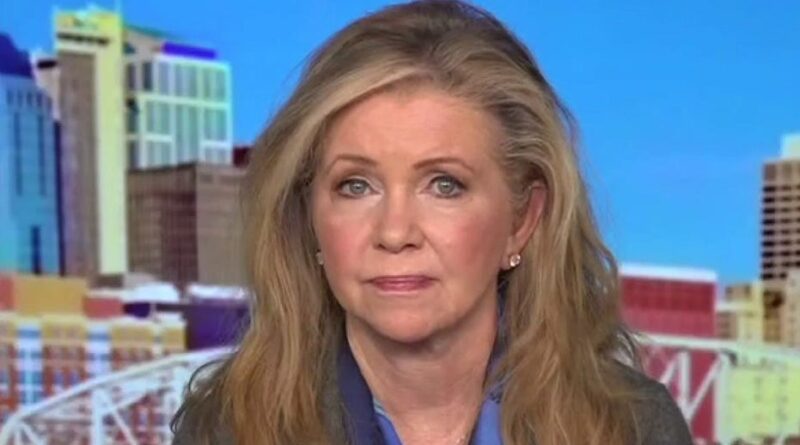 Sen. Ted Cruz, R-Texas, on Sunday said he believes it would be a “mistake” to call for a full boycott of the 2022 Winter Olympics in Beijing and instead said American athletes should go over there and “kick their commie a—-.”

When pressed on whether he supported a full boycott of the Beijing Olympics next February, Cruz told CBS’ “Face the Nation” that he believes it would hurt athletes who have trained for the opportunity. He said he had initially called for the Olympics to be moved out of China, but noted the International Olympic Committee (IOC) “refused to do that.”

“I think it’s a mistake to have a full boycott of the Olympics. Jimmy Carter tried that in the 1970s. All it did was punish a generation of athletes,” Cruz said. “We’ve got young men and young women, Americans who spent their whole lives practicing for this moment. I don’t want to punish those young athletes.” 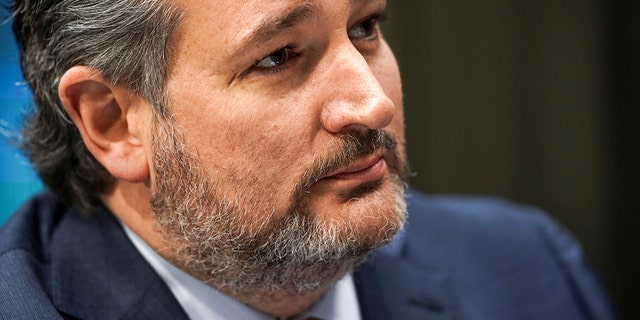 Cruz, a potential 2024 Republican contender for president, said he would agree with a diplomatic boycott by the Biden administration and not sending high-ranking Cabinet officials over to Beijing. He then said the U.S. must “show the courage the Women’s Tennis Association is showing to call out the murder, the genocide, the torture, the lies, the complicity in COVID-19 of Chinese Communist government, to speak the truth.” 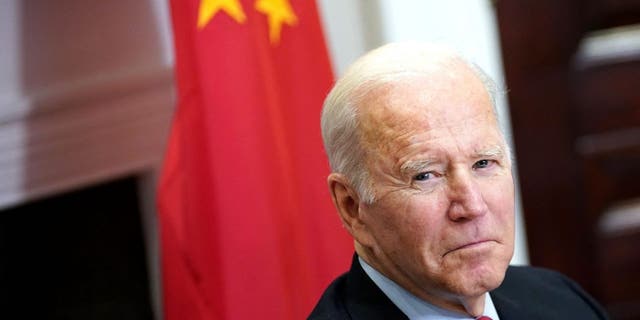 “I really hope our young men and women that they go over there and kick their commie a—-,” Cruz continued. “We need to win in the Olympics.”

Margaret Brennan later asked Cruz whether he believed corporations like Coca-Cola and Google should continue with their sponsorship of the Games, prompting Cruz to say he would “love to see corporations show a tiny bit of courage” and said it “makes sense” for them to cut off their ads.

“When China engages in horrific slave labor, companies like Nike turned a blind eye. When you look at the NBA – I’m a diehard hoops fan – the NBA’s reaction to China is terrible,” Cruz said. “They’re terrified of upsetting the Chinese communist dictators. They value the money so much that in fact, you know, you and I both remember when Daryl Morey, who was the general manager of the [Houston] Rockets, sent one little innocuous tweet about Hong Kong, and the NBA bent over backward groveling to the Chinese communists.”

Former Ambassador to the United Nations Nikki Haley, who is also rumored as a possible 2024 candidate, told Fox News earlier this month that the “United States must boycott the Olympics completely.”

“That includes our president. Attending sends a message that America is willing to turn a blind eye as Communist China commits genocide,” Haley added. 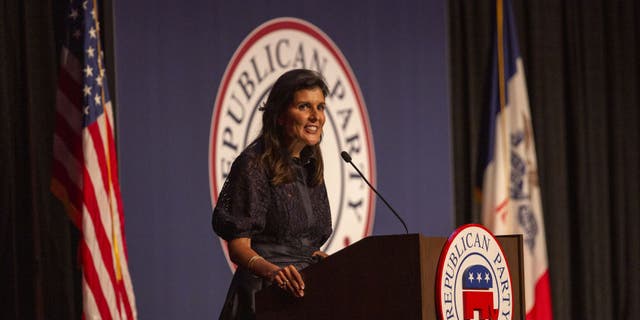 Sen. Tom Cotton, R-Ark., another potential 2024 contender, said this past week the administration should “mount a complete and total boycott of the Beijing Winter Olympics – no athletes, no administration officials, no corporate sponsors.” 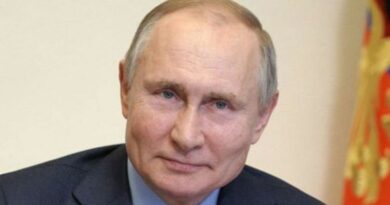 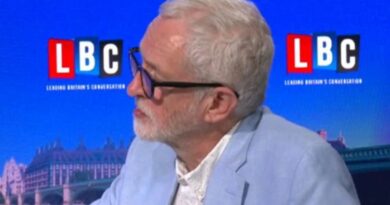 ‘He should lead by example!’ Jeremy Corbyn slammed for ‘shameful’ vaccine comments