Home » World News » A time to reassess our ties to monarchy 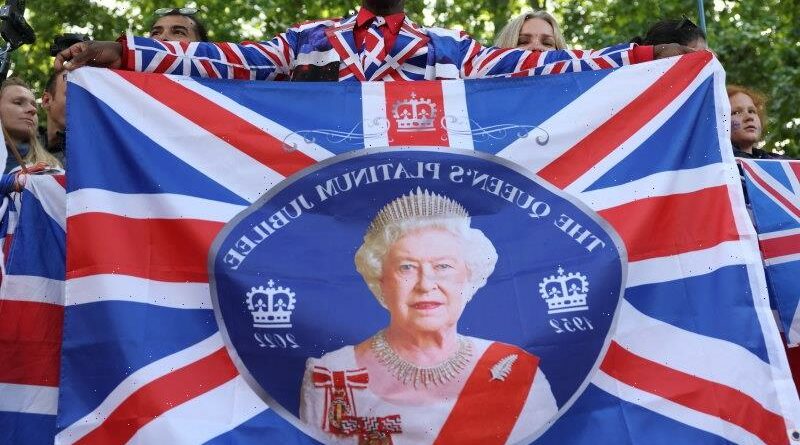 Nobody does pomp and ceremony like the British. The Queen’s celebration of her Platinum Jubilee – marking 70 years since she ascended to the throne, the first time any British royal has reached such a milestone – bares witness to that.

To kick off the four days of festivities, hundreds of thousands lined London’s streets as the Queen took a salute from the balcony at Buckingham Place for Trooping the Colour, the official birthday event of the sovereign for more than 260 years. 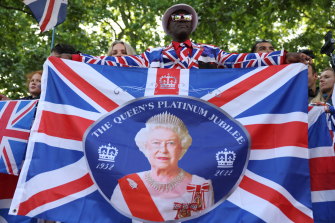 A royal well-wisher along the mall near Buckingham Palace, ahead of Platinum Jubilee celebrations, in London.Credit:Bloomberg

Across the Commonwealth, to mark the occasion, beacons were lit in each of the capital cities of the 54 member states, including Canberra, where Prime Minister Anthony Albanese did the honour after offering some warm remarks reflecting on the Queen’s long association with Australia, a nation she has visited 16 times.

There is no question that Elizabeth II, as a figure of stability and dignity, has had a remarkably successful seven decades as head of the British royal family. The monarchy as an institution may have, at times, been tarnished by the actions and words of some within the family, but the Queen has managed to stay above it all.

But this will, quite possibly, be her final grand celebration in her name. Hampered by “episodic mobility problems”, she had to withdraw from a thanksgiving service at St Paul’s Cathedral, citing discomfort following her brief appearance on the balcony. As The Age’s Europe correspondent Rob Harris noted, in all likelihood, the sight of her standing alongside her family, including the next three men in line to be king – Charles, William and eight-year-old George – will be the last time we see the Queen in such a public setting.

For many Australians who have greatly admired the Queen, and were never convinced of the need for a republic while she still carried out her duties, it will be a moment to reflect on what the future may hold. Australia is by no means the only Commonwealth nation that has, at times, tested its ties to the British monarch.

A recent tour of the Caribbean nations of Belize, Jamaica and the Bahamas by Prince William, the second in line to the throne, and his wife, Catherine, was marked by controversy. In a meeting with the prince, Jamaican Prime Minister Andrew Holness was adamant that the country was ready to “move on” and would sever ties with the British monarchy as soon as possible. And a planned visit to a Belize village had to be cancelled after an Indigenous group staged a protest over a long-running land rights dispute.

By the end of the tour, the Duke of Cambridge was candid in his comments, declaring: “I know that this tour has brought into even sharper focus questions about the past and the future.” He went on to say that “who the Commonwealth chooses to lead its family in the future isn’t what is on my mind”.

While Australia’s colonial ties with Britain have been steadily curtailed via various legislative and symbolic changes over past decades, efforts to transition our system of government from a constitutional monarchy to a republic have repeatedly failed to gain enough momentum to be realised.

Despite the rejection of the Labor-backed referendum in 1999 for an Australian head of state, the party has maintained its commitment to the transition. As part of the incoming ministry, Albanese appointed Matt Thistlethwaite as an assistant minister for the republic. In comments to The Age, Thistlethwaite said he believed that “Australians will wake up one day, Charles will be the king and they won’t have had an opportunity to have a say in that. I think that in itself will trigger a lot of Australians to think, ‘Is this appropriate for a modern independent nation like Australia?’”

The Age could not agree more, but whether the transition to a new head of state jolts Australia into finally taking the path to full independence is no certain thing. It would require a groundswell of support that would, most likely, require largely bipartisan backing across national and state governments.

And if the principle of a republic gained sufficient backing, it would then need broad agreement on a new model for deciding on a head of state, an aspect that has caused much heated debate in the past.

Just months after the failed republic referendum, the Queen made her 13th visit to Australia. In her first speech on that tour, at the Sydney Opera House, she noted that “I have always made it clear that the future of the monarchy in Australia is an issue for you, the Australian people, and you alone to decide by democratic and constitutional means. It should not be otherwise.”

Recent polling has shown that only a narrow majority of Australians support a republic. There is a long road ahead, but it will never happen unless our national government is willing to start the journey. Albanese has taken some tentative steps, which The Age strongly supports, but it will be looking for much stronger leadership in the future.

Gay Alcorn sends a newsletter to subscribers each week. Sign up to receive her Note from the Editor. 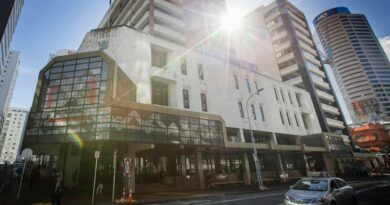 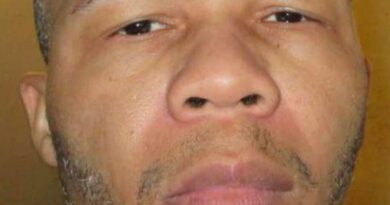