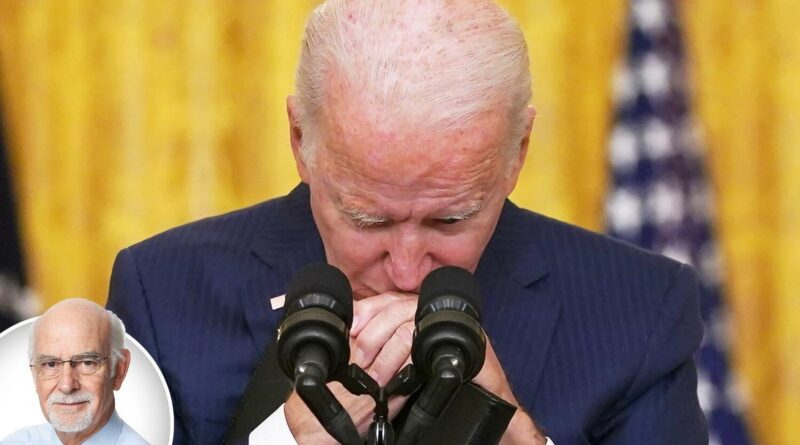 COMETH the hour, cometh the man, they say. But amid the shocking slaughter of soldiers and civilians in Kabul on Thursday, that man is clearly not American President Joe Biden.

As shattered bodies were carted away in wheelbarrows, “Sleepy Joe” could do no more than bury his head in his hands and threaten impotent revenge. 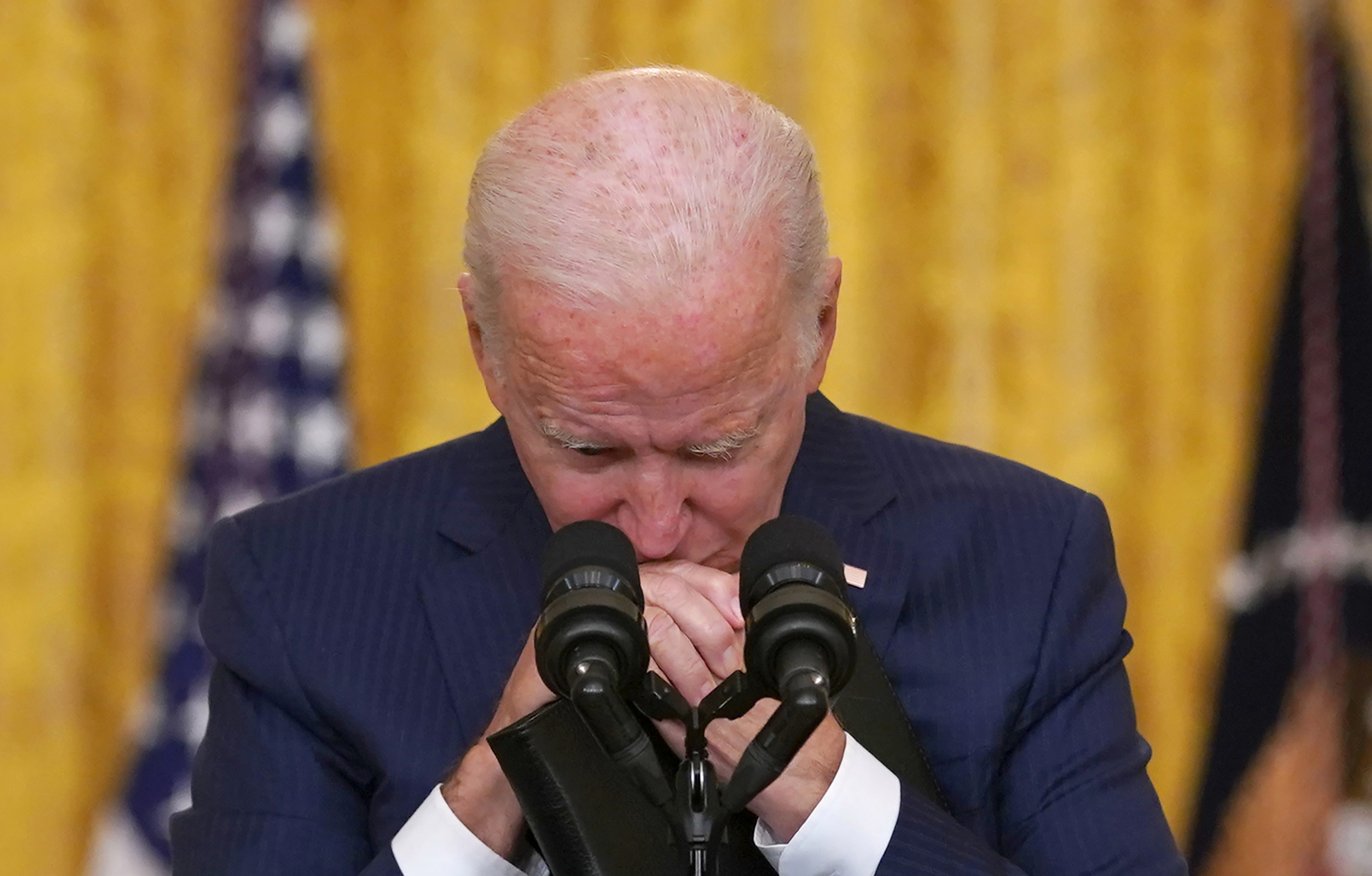 How will he do that exactly, having cut and run, leaving American weapons and warplanes on the ground?

US-led forces, scrambling out of Afghanistan as fast as their transport jets can carry them, are no longer in any position to function in this benighted country, still less make anyone pay.

It is now clear Biden has not simply abandoned the long-suffering Afghan people to the Taliban.

He has left them to the mercy of even more barbarous Islamist killers who believe the Taliban are too soft.

🔵 Read our Afghanistan live blog for the latest updates

Afghanistan has been left to swap 20 years of comparative freedom for endless civil war.

Appalled Americans who put their faith in this political geriatric have woken abruptly to the realisation he is a dud. A failure. A lame duck for as long as he remains in the White House.

But that will be of no consolation whatsoever to the millions of innocent men, women and children he has left in the lurch.