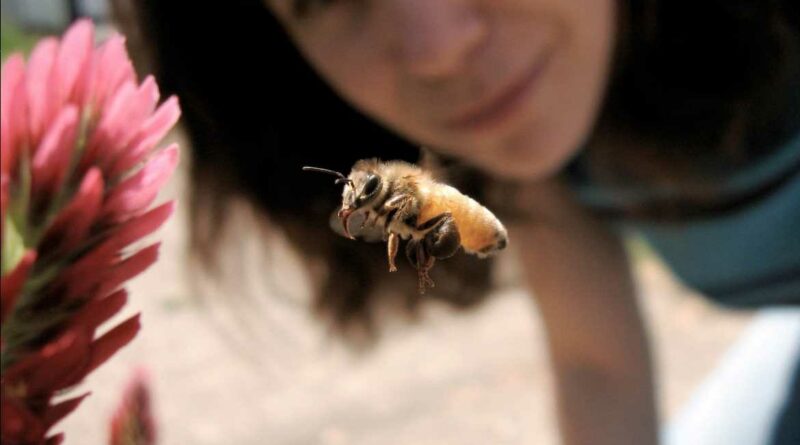 MOST Brits are NOT scared of bees and would rather help them run away, according to new findings.

The study of 2,000 adults found that while the vast majority’s first instinct when seeing a bee is to ignore it – 12 per cent will run away and one in 10 will swat them away. 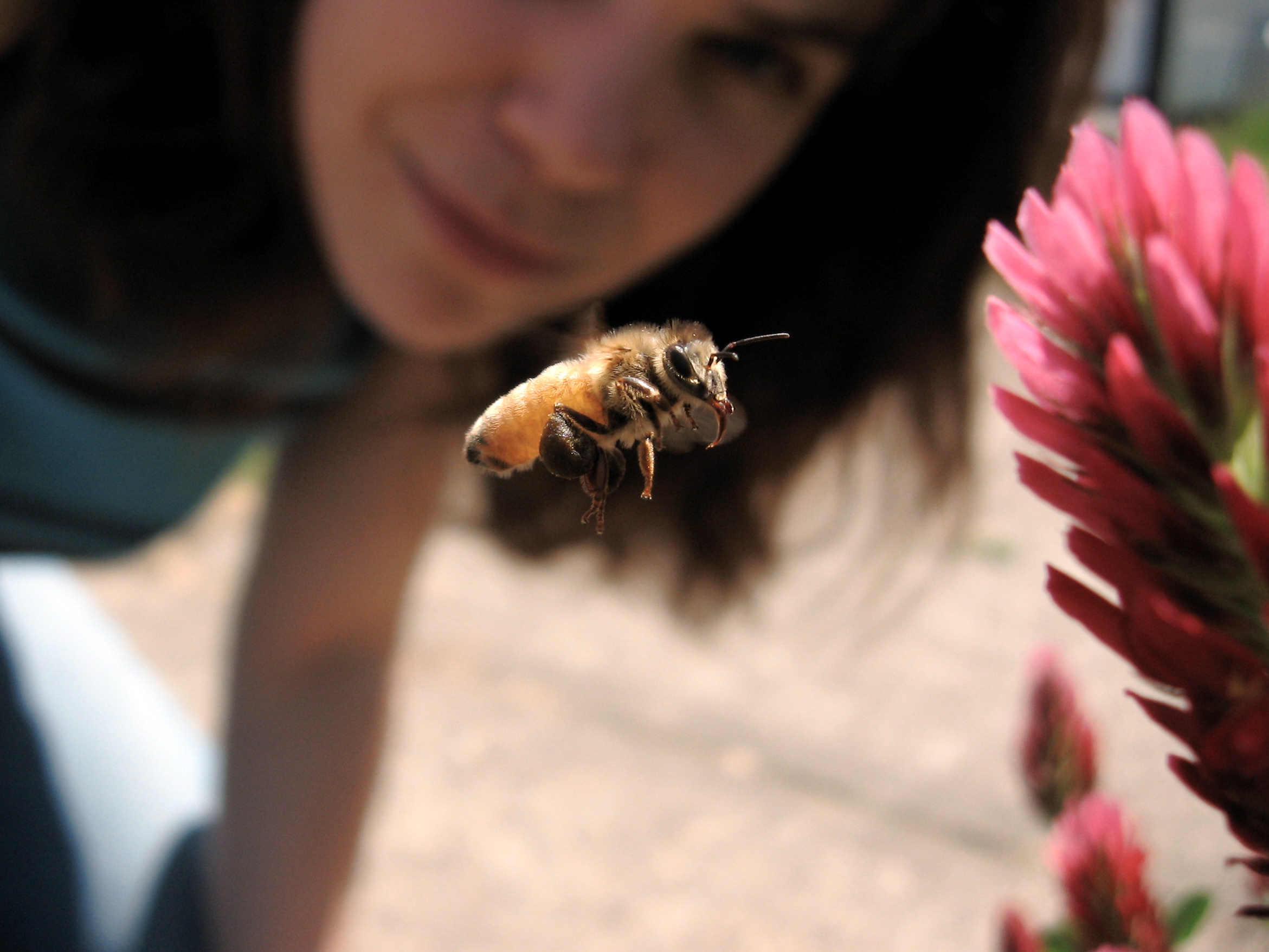 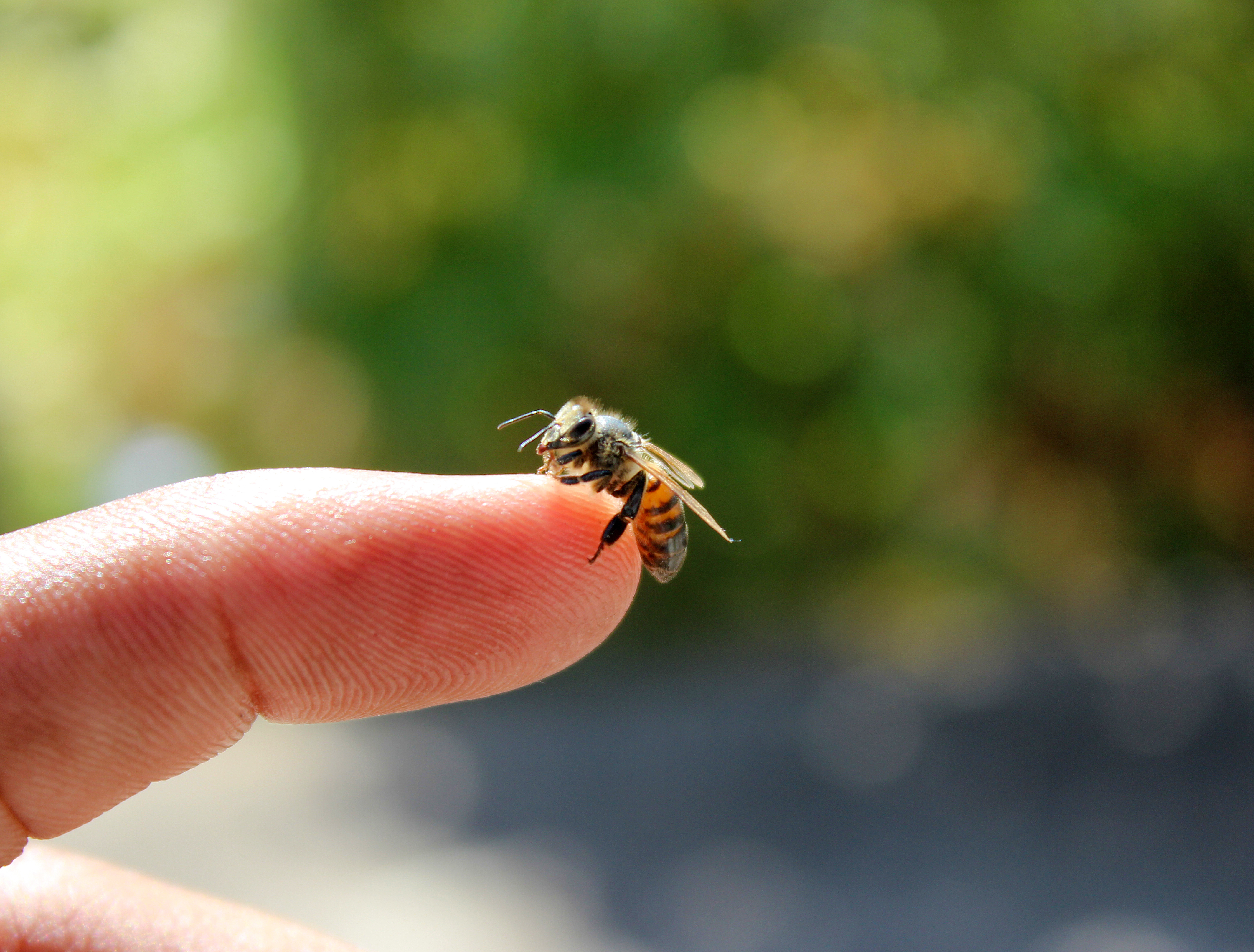 Surprisingly, less then a quarter admitted to being frightened of the insect, while one in five consider them to be nothing more than a pest.

However, a caring 29 per cent have looked to aid the tired insects by giving them a sugary drink to help them on their way.

Roger Hildreth, a farmer with Arla, which commissioned the research, said: “Even as a farmer surrounded by countryside and nature every day, I’ve had to learn how I can help pollinators like bees too.

“This is a fun survey but also a serious call to action to help our bees as they are so important for our eco-system.

“Alongside the other Arla farmers and Buglife we’re encouraging people to spend a little time out in nature, planting patches and creating great spots for pollinators.”

Behind the fun, there is a serious message as nearly half of respondents were unaware 80 per cent of the world’s plants are pollinated by bees and a third of food is produced thanks to their work.

Yet 87 per cent claim to be aware of the importance of bees to the environment – with six in 10 believing they do their bit to protect biodiversity and the environment.

And 83 per cent believe it is important to do your bit for biodiversity regardless of whether you live in a city or rural area.

Pollinating plants, trees and flowers, providing honey and helping create food for humans were seen as bees’ main purpose according to respondents.

A quarter incorrectly believed the modern world had made bees redundant, however 58 per cent worry there aren’t enough of the insects.

While 57 per cent think climate change has killed much of the population.

It also emerged seven in 10 were aware of a key solution to help pollinators like bees – creating more patches of flowers closer together to give them a helping hand. 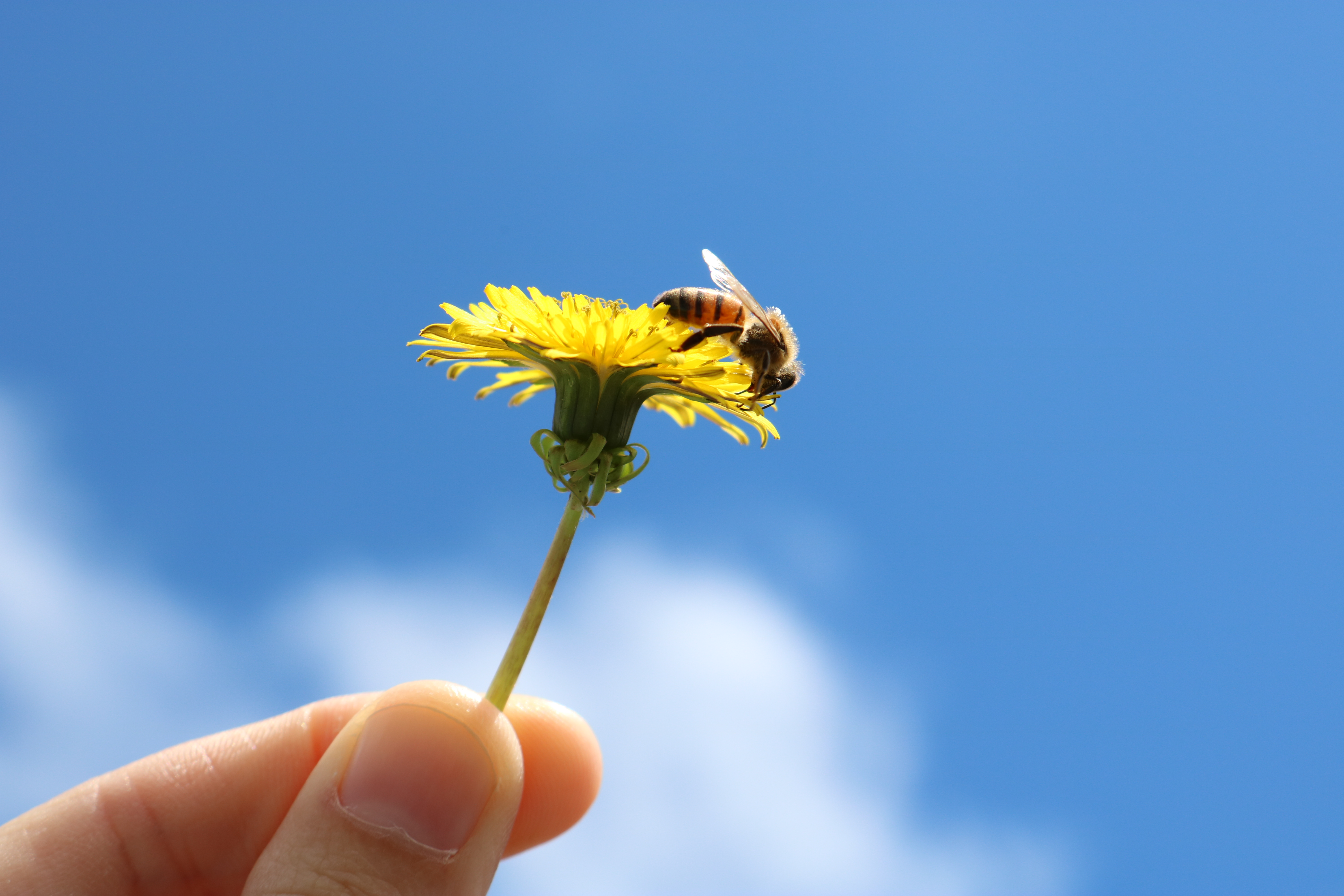 Although a quarter thought the responsibility laid with beekeepers.

Arla have created a range of how to guides for everyone to play their part in creating enough pollinator pit stops for bees up and down the country.

Roger Hildreth added: “Now is the perfect time for adults and children to reengage with nature, enjoy the great outdoors and help the environment.

“With so many Brits saying they don’t know where to start, the how to guides are an easy way to get involved that promises to give everyone and bees a bit of a buzz!”

To find out more about how farmers around the country are inspiring others and download the how to guides, visit the Arla website [www.arlafoods.co.uk/thebeeroad]. 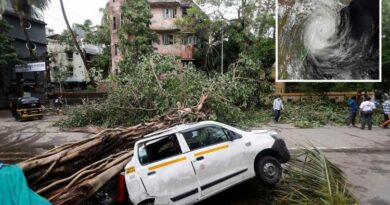