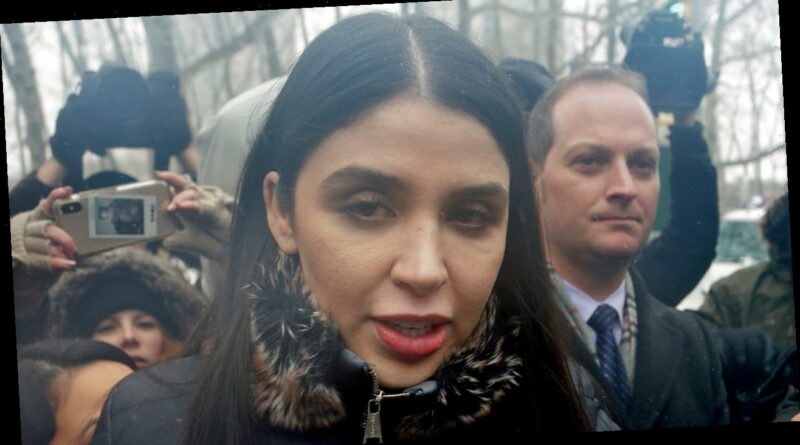 Vicente Fox, who served as the Mexican President from 2000 to 2006, took to Twitter on Monday – shortly after the news of Coronel’s arrest, to say: “Don’t worry, Emma.”

“The president will come to the rescue !!” he added above the news of her arrest.

Cienfuegos was arrested in Los Angeles in October, after he was secretly indicted by a federal grand jury in New York in 2019. He was accused of conspiring with the H-2 cartel in Mexico to smuggle thousands of kilos of cocaine, heroin, methamphetamine and marijuana while he was defense secretary from 2012 to 2018.

Prosecutors said intercepted messages showed that Cienfuegos accepted bribes in exchange for ensuring the military did not take action against the cartel and that operations were initiated against its rivals. He was also accused of introducing cartel leaders to other corrupt Mexican officials. 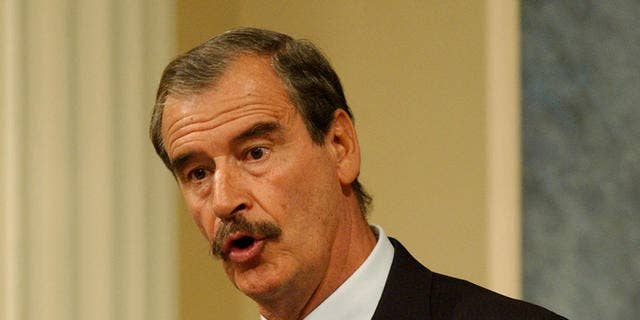 Under the pressure of Mexico’s implicit threats to restrict or expel US agents, US prosecutors dropped their case so Cienfuegos could be returned to Mexico and investigated under Mexican law.

Lopez Obrador has offered Guzman’s family help in the past. In Feb. 2019, just days after the cartel leader was convicted in New York, Lopez Obrador said instructed his government to assist “El Chapo’s” family in seeking humanitarian visas to visit the drug trafficker. 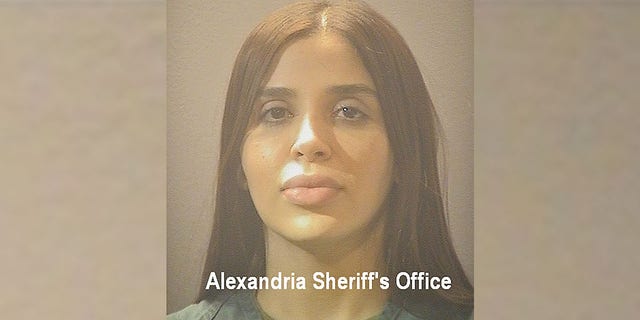 She was also accused of helping her husband run his multibillion-dollar cartel and plot his audacious escape from a Mexican prison in 2015.

During her first court appearance on Tuesday, Coronel was ordered held behind bars pending trial. The judge’s order came after Coronel’s attorney, Jeffrey Licthman, said he would consent to her temporary detention, while maintaining their right to request a future bond hearing.

She faces a minimum of 10 years in prison if convicted, with a maximum of life in prison and a $10 million fine.