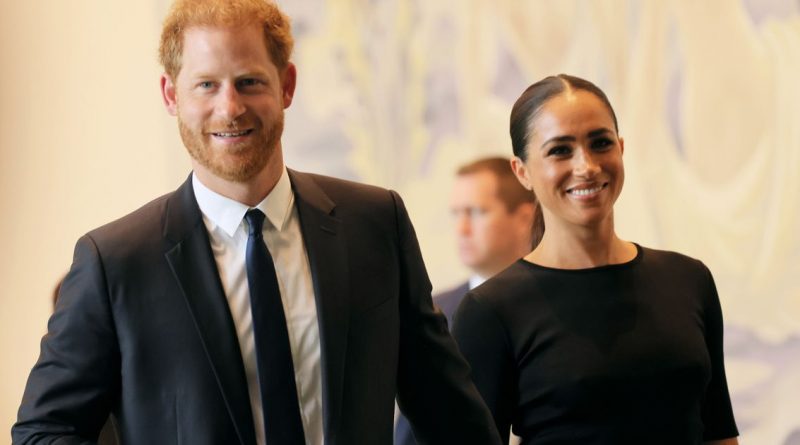 The public is "sick" of Meghan Markle and Prince Harry "telling us that the world is falling apart", according to a royal expert.

Royal commentator Kinsey Schofield made the comments after Harry spoke at the UN General Assembly in New York, US today (July 18) to mark Nelson Mandela Day.

Harry, who was joined by Meghan at the event, covered topics ranging from climate change and Russia's invasion of Ukraine to Princess Diana and her meeting with Mandela in March 1997.

READ MORE: Prince Harry has 'no interest' in having a relationship with Camilla, says expert

Kinsey – the American author behind R is for Revenge Dress and host of the To Di For Daily podcast – said that, although Harry appears as if he "has been working with someone on his public speaking", certain aspects of his address today were "uneasy".

She told the Daily Star: "Harry seems incredibly proud of the opportunity to be there. These are the types of speaking engagements they envisioned as they plotted Megxit. It was a Barack Obama type of opportunity.

"There was an intensity to Prince Harry that made me uneasy. It was as if Harry related to Mandela’s imprisonment. He still seems like such an angry young man. I don’t know if that’s a posture or tone change he could make… or if this is just who he is.

"I think the general public gets sick of the Sussexes telling us that the world is falling apart. Americans have seen presidential assassinations and 9/11. We’ve seen horrible things… we are strong and we don’t wallow in our misery.

"Is our world really burning to the ground or was Harry just sheltered for 33 years and panicking now that he’s outside of Kensington Palace?"

Kinsey went on to say the Sussexes try to "rile up a base", adding that the difference between Harry and Obama is that the latter "brings a sense of hope with him".

"He [Obama] is uplifting. You think things will be ok once he walks away from the podium," she explained.

"Harry needs to stop focusing on the negative and centre his messaging around a more positive, uplifting future."

Today, Harry described 2022 as a "painful year in a painful decade" and warned of people "weaponising lies and disinformation at the expense of the many".

"We are witnessing a global assault on democracy and freedom — the cause of Mandela’s life," he said.

Of the South African leader, he added: "I looked at Mandela. Here was a man with the weight of the world on his shoulders, asked to heal his country from the wreckage of its past and transform it for the future.

"A man who had endured the very worst of humanity – vicious racism and state-sponsored brutality. A man who had lost 27 years with his children and family that he would never get back." 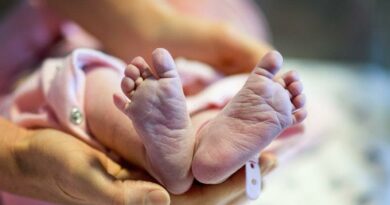 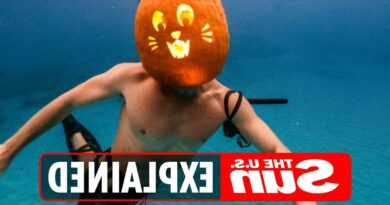 How to recreate the TikTok pumpkin head trend 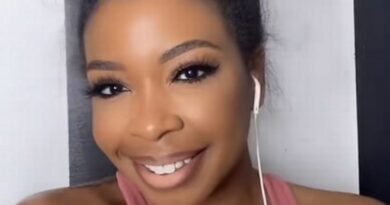