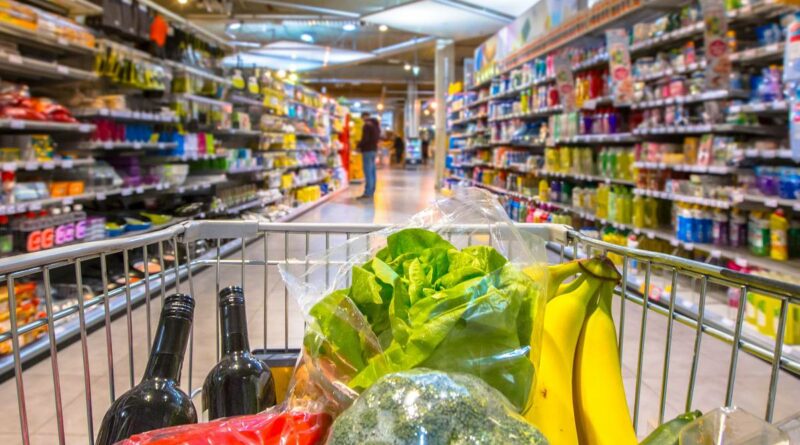 There are calls for the price of alcohol to increase after a new “Cheap Drinks” audit found it costs as little as 77 cents per standard drink to buy booze at some supermarkets and bottle stores.

While those standard drinks can’t be bought per glass, it does mean that heavy drinkers can buy cask wine, cheap bottles of wine and large packs of beers for what is being described as “pocket money” prices.

As a result, Alcohol Healthwatch wants to see an increase in excise tax and the introduction of minimum unit pricing – a move the organisation says has resulted in a reduction in harmful drinking overseas.

“Raising alcohol prices is the most tested and most effective strategy to reduce alcohol use and harm,” said executive director Dr Nicki Jackson.

“(At the moment) there’s no price signals out there that it is our most harmful drug, it’s sold at pocket money prices. Price is the biggest driver of alcohol use and your wages can buy more alcohol than ever.”

While medical professionals have also called for increases in the cost of alcohol to combat the negative effects, the idea has unsurprisingly had little support from the Alcohol Beverages Council, which says a hike in prices won’t make much difference to harmful drinkers.

The Cheap Drinks audit, carried out by Alcohol Healthwatch, analysed the cost of more than 700 alcohol products at 12 bottle stores and 10 licensed supermarkets earlier this year.

While not everyone enjoys the cheapest booze on the market the audit found many of the most popular brands were still very affordable, working out to be $1.30 or less per standard drink.

Jackson said supermarkets offered the lowest-price alcohol, especially when multi-buys were on offer. When the same brand was found in both supermarkets and bottle stores wine could be as much as 41 per cent cheaper at the supermarket.

The findings have been sent to the Commerce Commission which is currently looking into competition in the retail grocery sector and to several Government Ministers, including Kris Faafoi who is looking at a possible review of the Sale and Supply of Alcohol Act.

Jackson wants New Zealand to now follow the lead of Ireland, Scotland and Wales which have implemented minimum unit pricing that is set “at a level that recognises the harm of alcohol”.

“We know that heavy drinkers, particularly low-income heavy drinkers, buy the cheapest alcohol. They are also the group that experience the most benefits from minimum unit pricing.”

Research recently published in the Lancet found alcohol sales dropped by nearly 8 per cent after minimum unit pricing was introduced in Scotland in 2018 and by 8.6 per cent in Wales. The reduction was largely from households that brought large amounts of alcohol, albeit not necessarily from those on low incomes.

While Jackson doesn’t have a specific minimum price in mind, she said $1.20 a standard drink was a good starting point for the discussion of an “effective floor price”.

“All the big players have their budget end of the market – that market hasn’t changed for a long time. The price of point of those budget end cheap alcohol products is not moving so that’s facilitating really serious harm from drinking.”

Alcohol Healthwatch also wants to see alcohol excise tax rates increased by at least 50 per cent – an amount which would equate to a roughly 10 per cent increase in the overall cost of alcohol.

“The Ministry of Justice showed that an overall 10 per cent increase in alcohol prices will yield hundreds of millions of dollars of cost savings to ACC, as well as to our justice and health services.”

Doctors have written to Faafoi this year saying Auckland’s emergency rooms are overwhelmed by patients showing up with alcohol and drug-related problems and it’s time for something to be done about the harm being caused.

Health Coalition Aotearoa board member Dr David Galler, who spent 31 years as an intensive care specialist at Middlemore Hospital, told Faafoi New Zealand was not on track to achieve a World Health Organisation target of a 10 per cent relative reduction in the harmful use of alcohol.

Alcohol Beverages Council spokeswoman Bridget MacDonald said price increases do not work on those who choose to drink to harm as much as they do on the moderate, reasonable drinker.

“In other words, unilateral price increases impact the responsible drinker – not so much the harmful drinker who will still make bad drinking choices.”

We agree the misuse of alcohol is not okay and that more needs to be done to reduce alcohol-related harm. But harmful drinkers are far less likely to respond to broad-brush policies, such as increased taxes on alcohol, price hikes, reduced trading hours and advertising restrictions.”

“Across our treatment services, we see the harmful impact of cheap alcohol every day. It destroys individuals and families. Whilst we commend the Government for increasing funding to addiction treatment, prevention must be a priority.”

A 2014 Ministry of Justice report estimated that a minimum unit price of $1.20 would reduce annual consumption by just under 5 per cent and result in net savings to society of $624 million over 10 years. The greatest savings would be made through reductions in alcohol-related crime.

Coronavirus UK: As many as one in three sufferers may not even know they have COVID-19